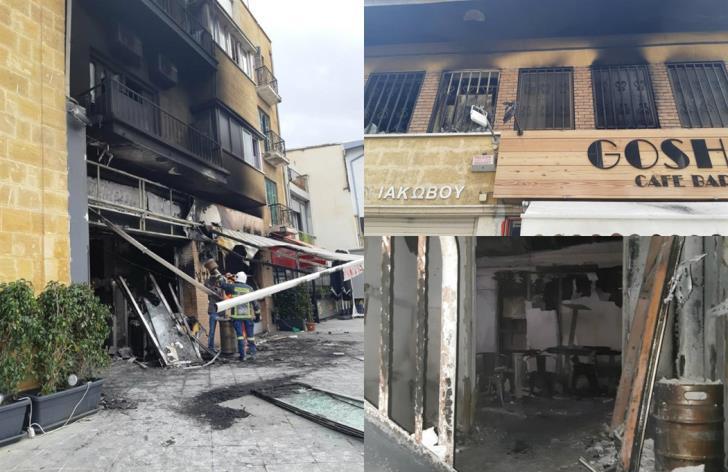 Police have arrested a 32 year old man wanted in connection with a fire at a café in central Nicosia that led to the death of a 42 year old woman from the Ukraine.

The man had been sought after police obtained an arrest warrant as it investigates a case of murder, arson and breaking and entering in connection with the fire on the ground floor of a building on Costakis Pantelides street, off Eleftheria square, early on Wednesday morning.

Police believe that the explosion and fire that resulted from a gas leak was deliberate.

The woman was on the first floor of the building which filled with smoke as a result of the fire. Other residents were able to evacuate on time.

The woman is not believed to have been a target.