Suspect dies after shot by policeman in Limassol village 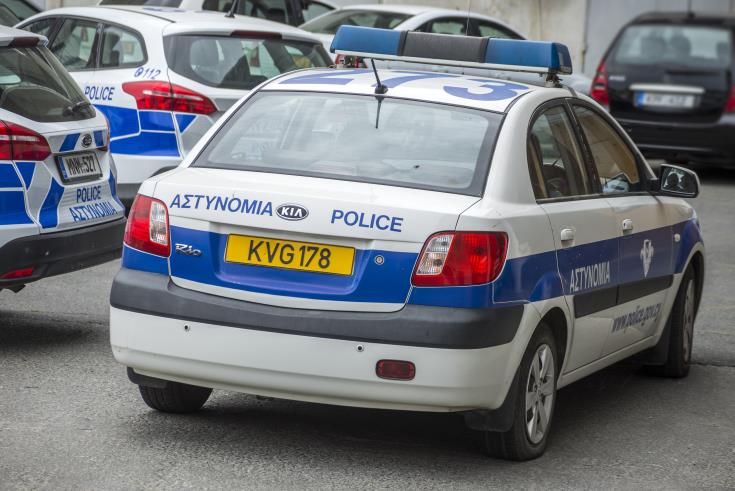 A man of Middle-Eastern descent died on Thursday night at Limassol Hospital following an incident earlier in Apesia village in Limassol where he was shot in the legs by a policeman after he assaulted an officer with an adze when police tried to arrest him, the CNA reports.

According to the police, two officers from the Lania police station arrived at the man’s house after someone reported that he had caused damage to vehicles in Apesia village.

The suspect then reportedly assaulted one of the officers with an adze injuring him in the face, and the second officer in an attempt to defend his colleague shot the man in the legs.

The officer and the suspect were both taken to Limassol Hospital, where the former was declared as out of danger after his injuries were closed with stitches and the latter was admitted in surgery and died not long after.

The circumstances under which the incident unravelled are being investigated.