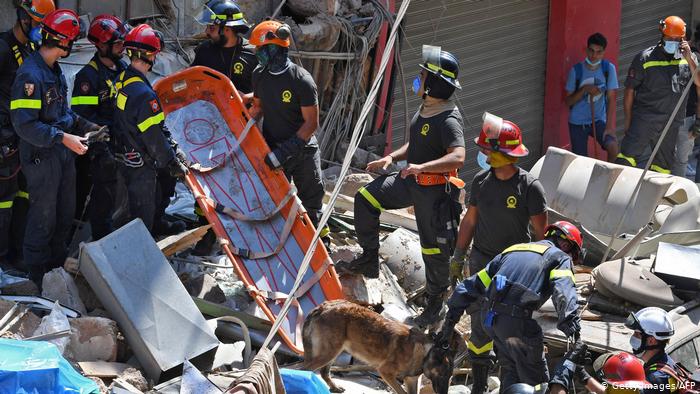 Lebanese authorities have declared that there is no longer hope of finding any other survivors in the rubble of the Beirut explosion rubble and have called an end to the rescue mission.

The Cyprus team, supported by sniffer dogs, was working along the Qatari group.