Survey: Environment and climate change important to 97% of Cypriots 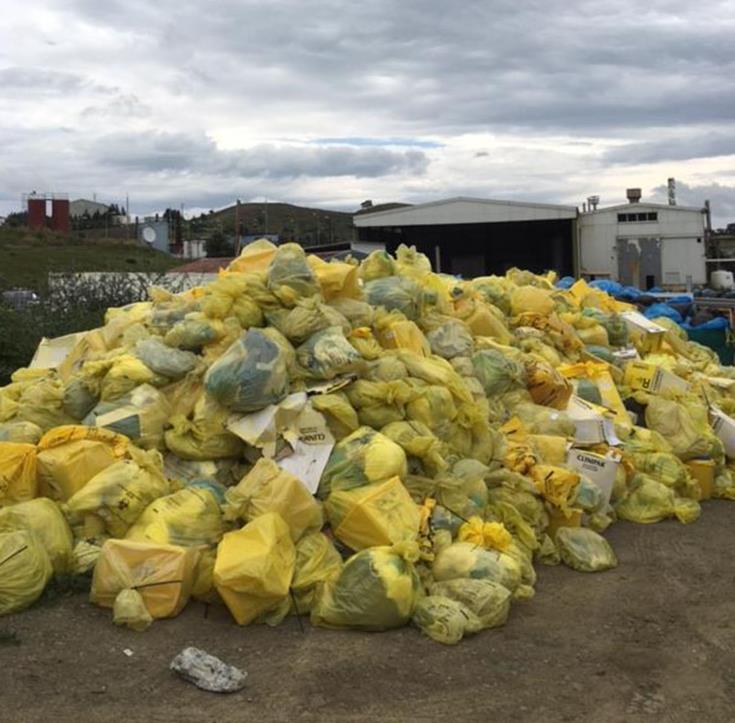 Protecting the environment and the climate is important to 94% of Europeans and 97% of Cypriots according to a Eurobarometer survey published on Tuesday.

Meanwhile, citizens worry about the impact of environmental problems on their daily lives and health, with 78% of Europeans and 90% of Cypriots agreeing that they are directly impacted by such issues.

88% of Europeans and 92% of Cypriots are concerned about microplastics’ impact on the environment and a similar percentage (89% and 93% respectively) worry about pollution from plastics.

Citizens are also concerned about chemical substances in everyday products at a rate of 85% in the EU and 97% in Cyprus.

72% of Europeans and 70% of Cypriots said that their national governments are not doing enough to safeguard the environment, while the same is believed for the EU level (68% and 40% respectively). More than half said their city or local authority is not doing enough (57% in EU and 63% in Cyprus).

70% of Europeans believe that environmental decisions should be taken jointly between EU member-states. The support for joint decisions is highest in Spain (86%), Cyprus (81%) and Belgium (81%) and lowest in the Czech Republic (54%), Romania (56%) and Poland (58%).