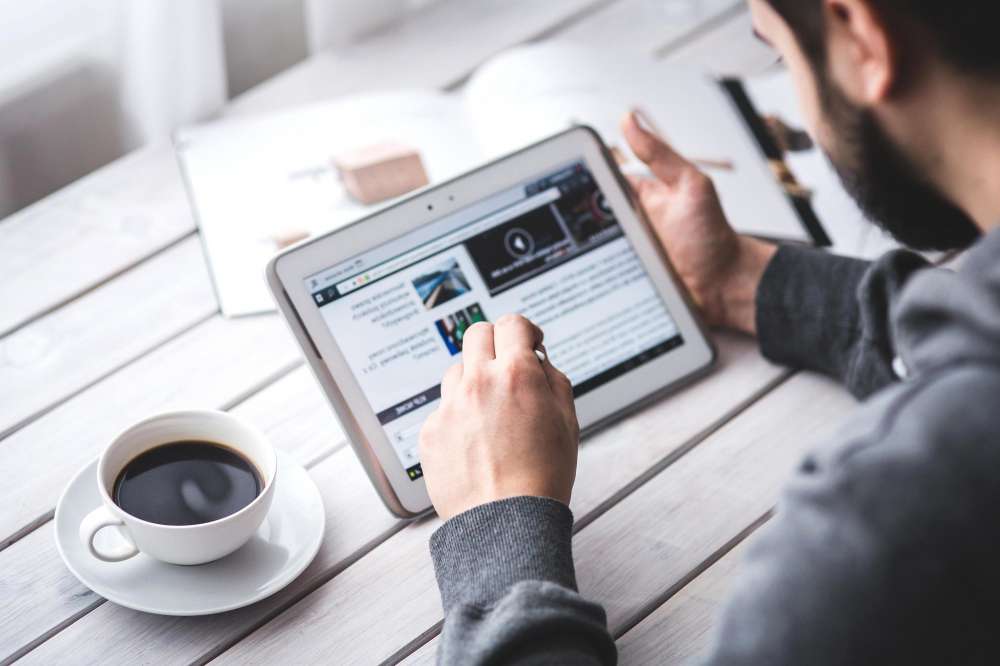 Cyprus has been ranked 64th among 207 countries and territories covered in a survey on internet speeds.

The survey was carried out by researchers from WebsiteToolTester and featured in the Daily Mail on Friday.

Taiwan, Singapore and Jersey topped the list of the places with the fastest internet speeds in the world,

The average download speed in top spot Taiwan is 85 megabits per second (Mbps).  At that speed it would take someone just eight seconds to download a high definition movie. Cyprus’ speed was 11 Mbps.

The slowest country in the world for broadband speeds is the Yemen where it would take more than 30 minutes to download a movie from a 300 Kbps internet connection – that is just a third of a megabit and slower than even 3G mobile internet.

Researchers from WebsiteToolTester studied data submitted by internet users through online speed tests, excluded any with an obvious fault on the line and collated them to create the global ranking.

The average speed for the Earth has gone from about 9Mbps in 2017 to just over 11Mbps in 2019 – which researchers put down to infrastructure improvements.

To gather the data they took speed tests completed by people online across the world – with billions of different tests analysed to curate the ‘global league’ of results.

There are risks with this approach – people are more likely to do a speed test when there is a problem and the average speed reported is slower than the speed available due to slower WiFi or connections in the house.

“This is why the country averages will appear lower than you might expect when compared to first-hand experience,” the authors of the report said.

“However, since every country’s average will suffer this flaw – innate to speed tests – the comparative placement in the global league is relatively sound.”

The aim of the study was to provide a league of ‘relative broadband speeds’ not absolute measures of bandwidth.

HOW DO YOU FIND OUT WHICH COUNTRIES HAVE THE FASTEST INTERNET?

To discover which countries around the world have seen the biggest increase in internet speeds researchers studied the results of speed tests submitted by users.