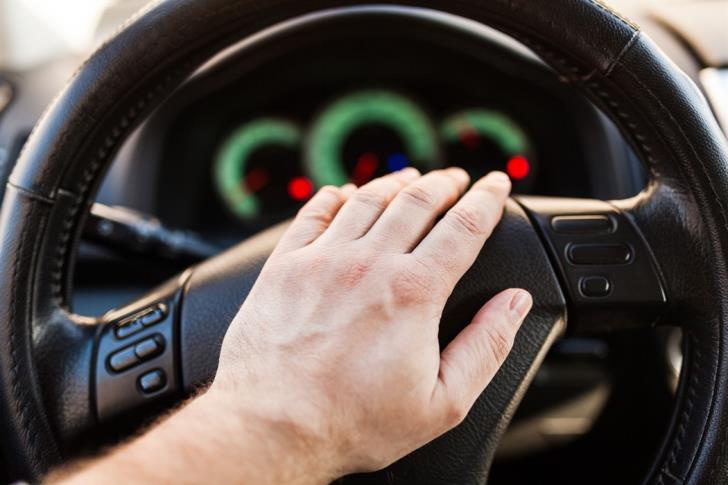 Driving behaviour in Cyprus can only be improved through more policing, increased fines, and the installation of traffic cameras, says Andreas Papas, former Director of the Traffic Department and a Road Safety Consultant. He cited a recent survey on Cypriot drivers’ road behaviour: apparently the average Cypriot driver is careless, rude, impatient and always in a rush.

The installation of traffic cameras will be a step forward, since it is estimated that it will lead to a 35% reduction in road accidents and save hundreds of lives. Commenting on the delay of traffic camera installation Papas stressed that a way to circumvent time consuming procedures needs to be found so that the tender can be announced as soon as possible. He added that Traffic Police officers in Cyprus do not have the technological means available to their colleagues abroad, something that makes their job much more difficult.

Papas also stressed that bars and clubs operating until early in the morning pose another danger and asserted that venues which do not close on time should have their operating licenses revoked.

The survey that Papas cited was conducted by the IMR/ University of Cyprus, on behalf of the Ministry of Justice to help shape its new communication strategy. As the survey showed, not only do Cypriot drivers feel above the law, they also do not hesitate to use their phone to chat, send messages or connect to the internet, drink, eat, smoke, and even do their makeup!

As this survey has shown younger drivers are the most vulnerable: Many 15-17-year-olds have stated that they know of teenagers close to their age driving without a licence and under the influence of alcohol. 18-19 year-old drivers are an especially high-risk group, especially since they combine lack of experience with overconfidence.