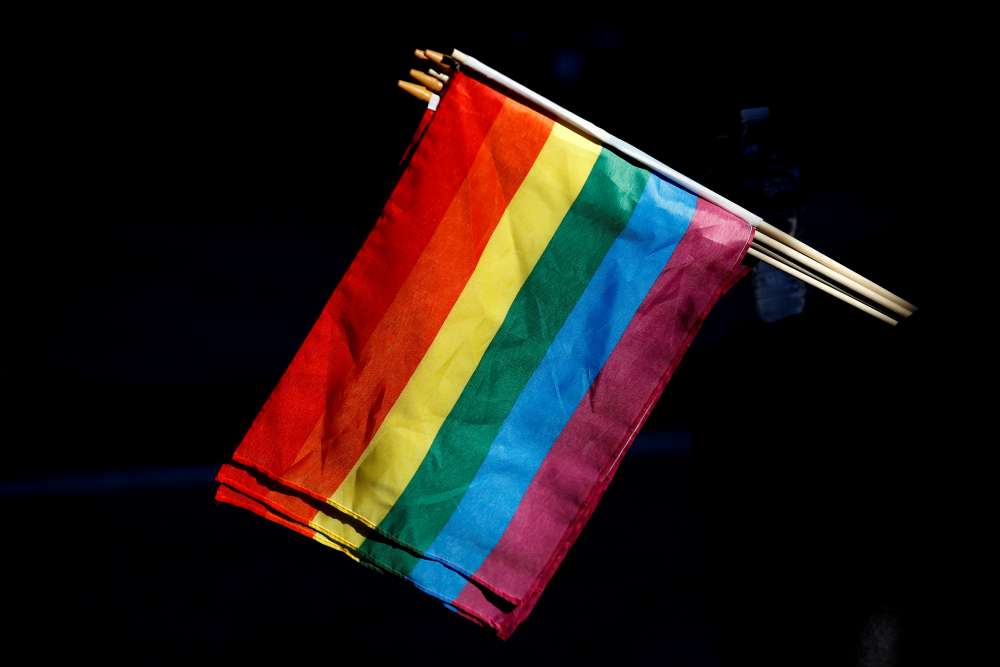 The Cypriot diaspora is  seen as unwelcoming to the LGBTQ+ community although  the younger generation are more open, according to a survey carried out by Andreas Pavlou and published online on the London Cypriot site Parikiaki.

This survey he said is a wake up call that more must be done by the community and Cypriot families to open their arms, hearts and minds to gay, lesbian, bisexual, trans or queer diaspora Cypriots.

“It is particularly important for younger diaspora Cypriots or those who are not ‘out’ to know that if they identify as LGBTQ+, that that is OK and they will be accepted and loved for who they are,” he wrote in the article entitled “Is it time for the Cypriot diaspora community to take pride in LGBTQ+ people?”

“Our community leaders need to reach out and take active steps to open up to LGBTQ+ diaspora Cypriots. And we as gay, lesbian, bi, trans and queer diaspora Cypriots need to organise, be more visible and more vocal. We need to be proud role models and support those who find it difficult to be open and proud about their sexual identity,” he added.

As a first step, a meeting is being held in Soho, London on June 4

Coming to terms with one’s gender or sexuality can be tough and for those in the Cypriot diaspora, it can be  even more challenging because of the importance that friends, family and the community play in our lives growing up, and later as adults, he said

“I’ve found it challenging being comfortable as an openly LGBTQ+ in the diaspora Cypriot community, particularly when you add in the unwritten expectation that you will find a partner, get married and have kids, or that you will fit traditional roles for a ‘man’ or ‘woman’ in public life,” he writes.

Pavlou sent out a survey to better understand the attitudes of the community, family and friends towards gay, lesbian, bi, trans and queer diaspora Cypriots. There were over 100 responses, mainly from the UK, but also as far and wide as South Africa, USA, Australia and New Zealand.

The survey asked whether people thought the Cypriot diaspora community where they lived was more open-minded or more discriminatory towards gay, lesbian, bisexual, trans and queer members.

Three quarters (75%) of those who identify as LGBTQ+ said it was more discriminatory and unwelcoming, and even 53% of heterosexual diaspora Cypriots thought the same.

People who identify as straight commented that the diaspora community is “judgemental”, “conservative,” “very homophobic” and with a “religion-based dislike of LGBTQ+,” Pavlou added.

Yet some straight people think that the community’s attitude to gay, lesbian, bisexual, trans and queer diaspora Cypriots is “accepting,” as well as “welcoming, caring and open,” “when given the chance.”

They described the attitudes of the community where they lived as “traditional”, “close-minded”, “would rather ignore the presence of,” or even “hostile” towards LGBTQ+ people. Several people noted that religion had a big impact on attitudes and others said that if they were ‘out’ that their family would “worry about the gossip of the community.”

All respondents said that there was a generational shift, suggesting that the younger generation are more open than the older generation towards LGBTQ+ diaspora Cypriots, although they said that “there is still room for improvement.”

As a first small step, a few of us are organising a social meet up after work for gay, lesbian, bi, trans and queer diaspora Cypriots at 6pm, Tuesday June  4, at The Yard (upstairs), in Soho, Central London.

“If you are interested, come along and meet other LGBTQ+ people like yourself. Let us know you’re coming, if you are interested or have questions, by contacting: [email protected] or on Instagram @lgbtq_diaspora_cypriots,” he concluded.