Survey: 59% of drivers use mobile phones at wheel 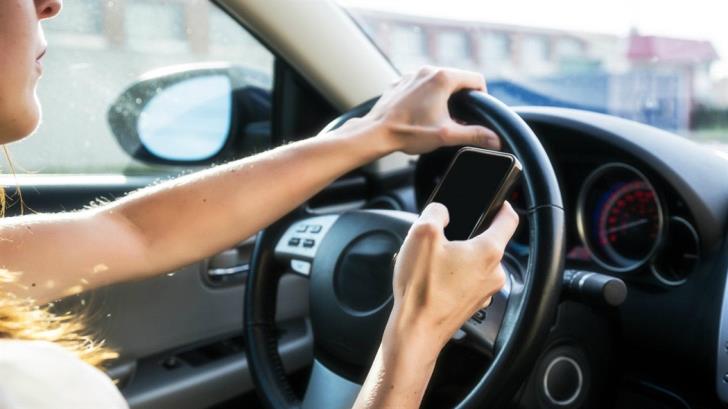 Nearly six out of 10 drivers use a mobile phone while driving, with women more likely to do so than men, according to a survey carried out by the Cyprus Institute of Statisticians and published in Phileleftheros on Wednesday.

Institute chairman Chrysanthos Savvides told the newspaper that a recent survey showed that 59% of drivers in the Republic of Cyprus admitted to using a mobile while driving, 33% said they did not and 8% declined to answer.

Town residents were more likely to flout the law — 75% of town residents admitted to mobile use while at the wheel compared to 43% of those from rural areas.

And women drivers were more frequent offenders than men –  65% compared to 53% for male drivers.

They survey also covered the type of use with 62% of those admitting to using their mobiles saying they did so in order to send text messages and 38% in order to talk on their phone.

“Even though we do not have data on how many fatalities are due to driving while using a mobile phone, the results of the survey are a cause for serious concern,” Savvides told the newspaper.

“Each one of us should comprehend the serious risks to drivers and others from using a mobile phone while driving and should refrain from doing so in order to avoid unnecessary fatalities and long term  serious disabilities,” he added.

By In Cyprus
Previous articleEx-Trump lawyer Cohen, in guilty plea, says made payments at candidate’s direction
Next articleUS-Turkey crisis could end “instantly” if pastor freed – Bolton