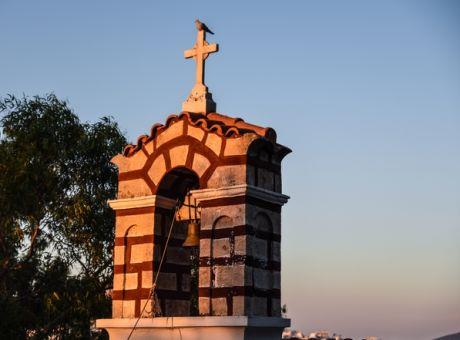 The Supreme Court has upheld a decision of a lower court authorising the demolition of a chapel a man built on private land to fulfil a vow after his daughter overcame a health problem, Phileleftheros reports.

It said that Paphos district officer had taken the man to court for building the chapel without securing a building permit.

In February 2017, the court ruled against the man and issued a demolition order unless he secured a permit within two months.

The man appealed. In issuing its decision the Supreme Court said that the lower court decision was based on testimony by prosecution victims which had been accepted as credible according to which the defendant had admitted to building the church.

The Supreme Court said that it could therefore not overturn the district court decision.

As regards the demolition order, the court said that these are usually issued for illegal constructions although the courts have the discretion to to issue them if the illegality is marginal and affects only a small part of the building.

But in this case it is clear that the whole construction is illegal, therefore the court has no such discretion.