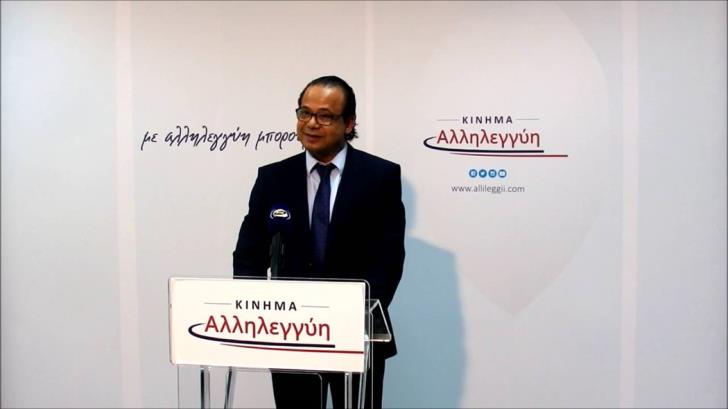 The Supreme Court of Cyprus accepted an appeal levelled by Andreas Michaelides, former DISI MP of the Limassol District, against a previous decision of the House to ratify the election of George Papadopoulos as a Solidarity Movement MP.

According to Phileleftheros sources, the Head of the Election Service, Demetris Demetriou, has already ask for further investigation, which is said to be carried out by the legal service of the Republic before making any decision over the case.

By In Cyprus
Previous articleDemocratic Rally (DISI) list of candidates revealed
Next articleStrovolos’ murder case: 21-year-old suspect due to return to the scene