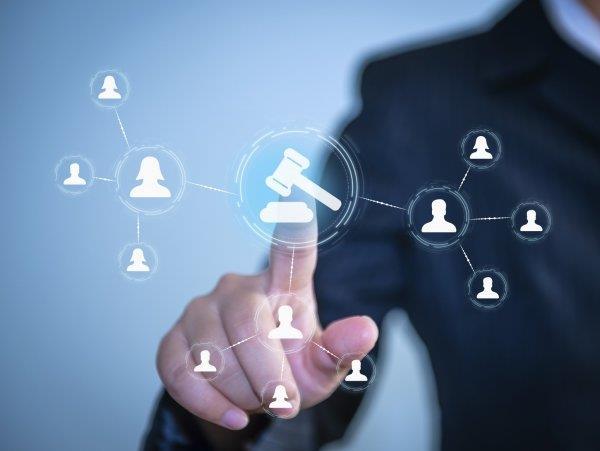 Under the new regulation, lawyers can – amongst others – electronically submit requests for a postponement of a case but also their written arguments on one.

Six months ago, the pilot version of the island’s e-Justice platform was finally launched with the objective of streamlining legal processes.

As well as doing away with the previous burdensome and time-consuming manual practices.

The pilot version of the long overdue move for the realisation of Cyprus’ digitalisation ambitions ended on July 30.

The e-Justice platform aims to bring together litigants, advocates, law firms, court staff, clerks, judges, the police and relevant governmental authorities so that justice is administered in an effective and expedient digital environment.