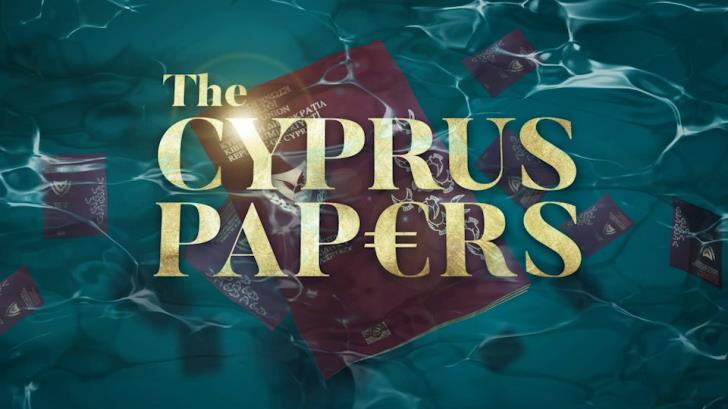 In a new twist to the Al Jazeera bribery expose on the island’s now-abolished citizenship for investment scheme the Supreme Court has annulled the decree on telecommunications data of two main suspects.

In particular, those of former opposition Akel MP Christakis Giovani and director of his  development group Antonis Antoniou.

It is now uncertain whether computer and other data retrieved should be returned to the two men or whether this evidence can be used during trial proceedings.

The two were captured on camera offering help to a fictitious Chinese businessman with a criminal record to secure citizenship through the island’s controversial scheme.

Last October, a number of electronic devices, mobile phones, computers and USBs were confiscated by the police after a search.

Their defense lawyers have argued that the issuance of the relevant decree was based on legal technicalities.

Hundreds of people had protested last year against corruption following the investigation by Al Jazeera implicating high-ranking officials, including Giovani but also then House Speaker Demetris Syllouirs, in passport sales.

The expose came after Al Jazeera had earlier released a leak of almost 1,500 passport applications in Cyprus, which showed that the country sold passports to, among others, convicted criminals and people wanted by Interpol.