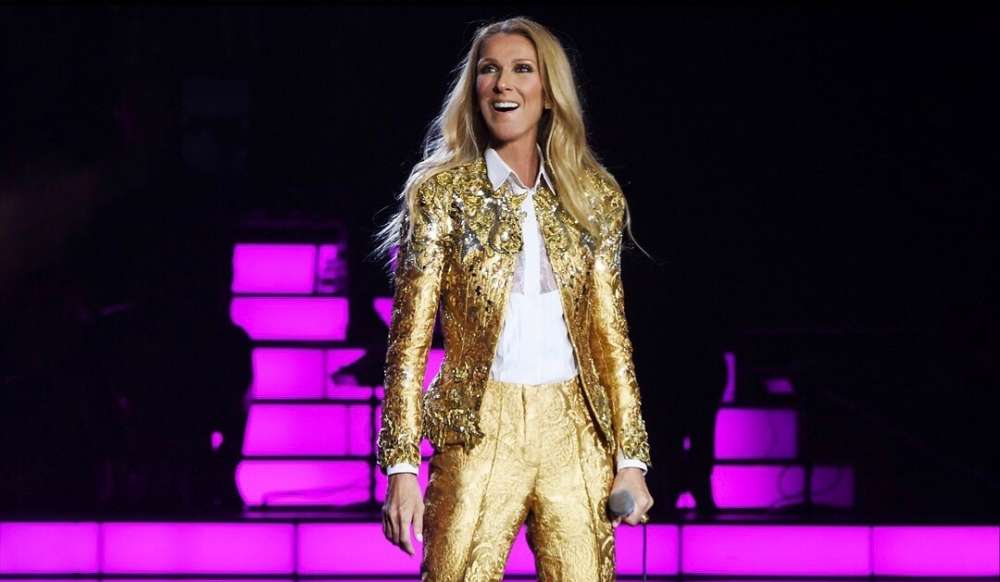 Pop sensation Celine Dion has teased her visit to the island on social media.

On Saturday, Celine Dion posted a picture on Instagram with the following message: “See you soon, Cyprus! Love Celine”.

The post has thrilled her fans in Cyprus who are eagerly waiting for more information in the upcoming weeks.

Who is Celine Dion?

Celine Dion is a Canadian singer born in Quebec who burst on to the scene in the 1980s. Dion has sold more than 250 million albums worldwide throughout her career.

If the rumours are true then this will be Dion’s first-ever performance in Cyprus. 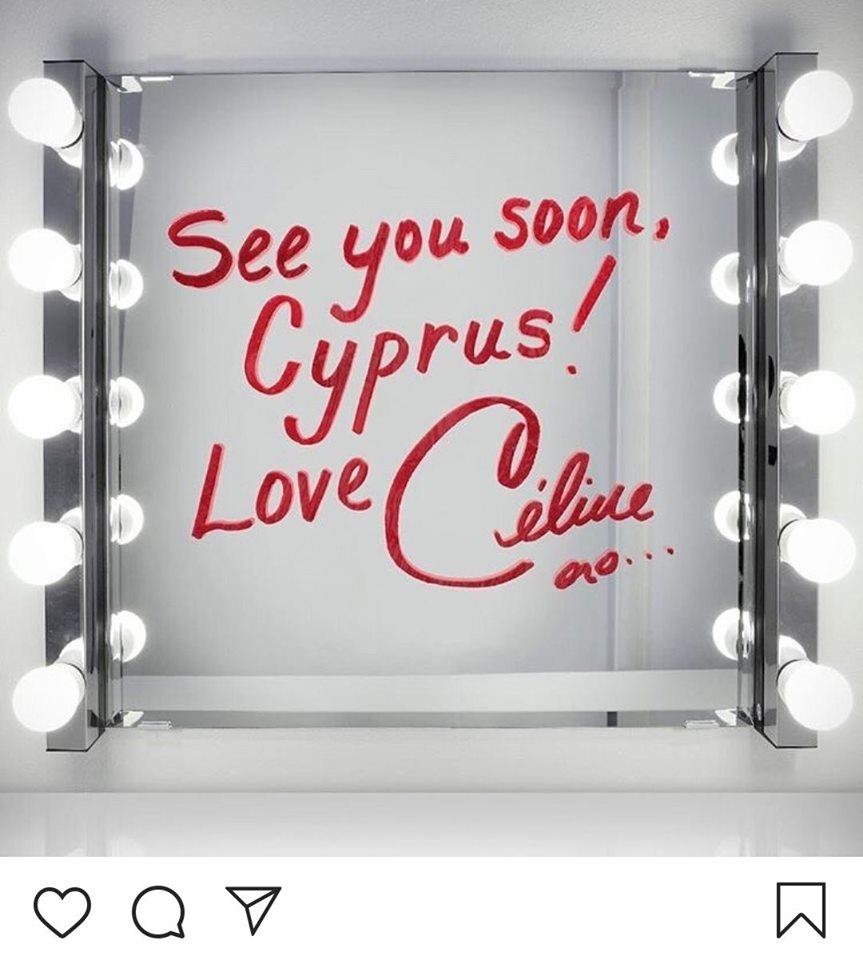 Celine recently unveiled three brand new tracks as part of her forthcoming album, titled Courage. The new songs include: Imperfections, Lying Down and Courage. The upcoming new album, which will be released on November 15 – will be the 51-year-old’s first English album in six years.

By In Cyprus
Previous articleCyprus hits the jackpot, lucky Joker winner in Paralimni
Next articleFamagusta citizens to call on UNSG to demand the implementation of UNSC resolutions from Turkey