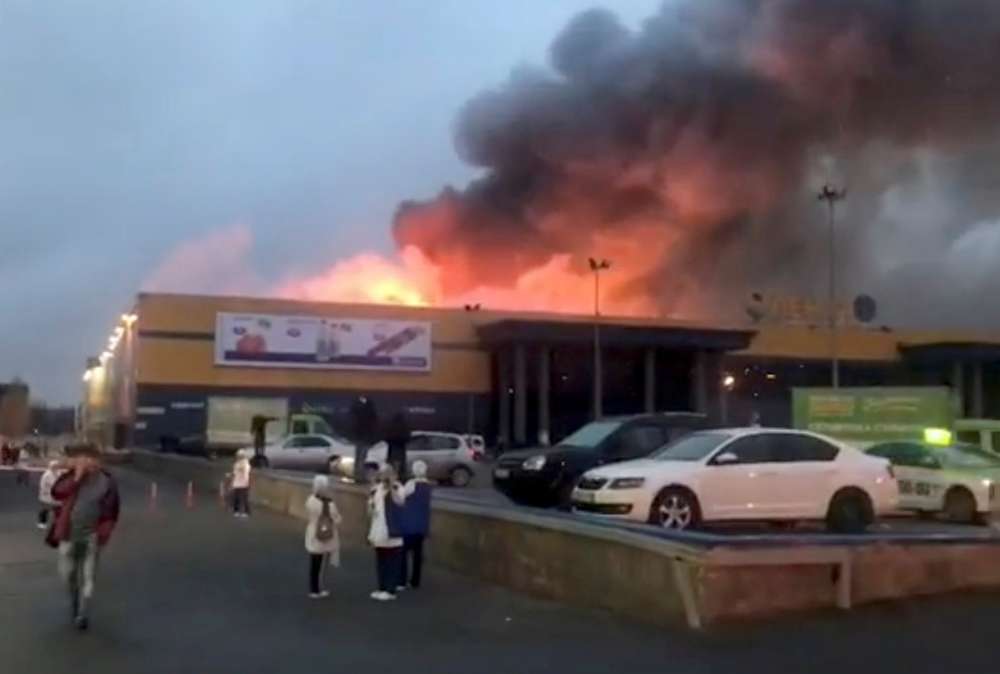 A supermarket of Russia’s Lenta food retailer caught massive fire in central St. Petersburg on Saturday and its roof collapsed, but there were no casualties, Lenta and Russian news agencies reported.

Rescue services evacuated people from a shopping mall that housed the supermarket after the fire was reported at 0830 local time (0530 GMT), the head office of St. Petersburg emergencies ministry said. The fire was brought under control a few hours later.

Heavy black smoke spread around the shopping mall as flames were blazing from the inside of the building and on its roof, according to footage shown on Rossiya24 state TV channel. The roof later collapsed, according to RIA news agency.

Lenta said it was investigating the cause of the fire in its supermarket, which operated 24/7.

Fire safety is an acute problem in Russia. In March, one of the deadliest fires since the break-up of the Soviet Union killed more than 60 visitors in a shopping mall in Siberia. 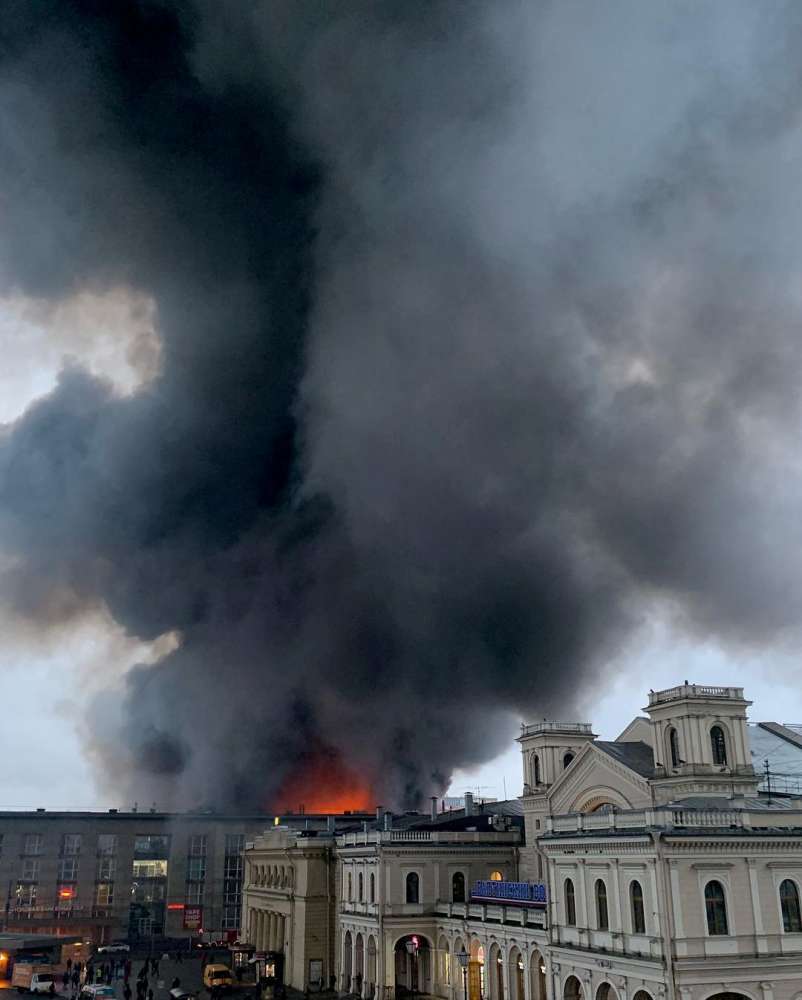 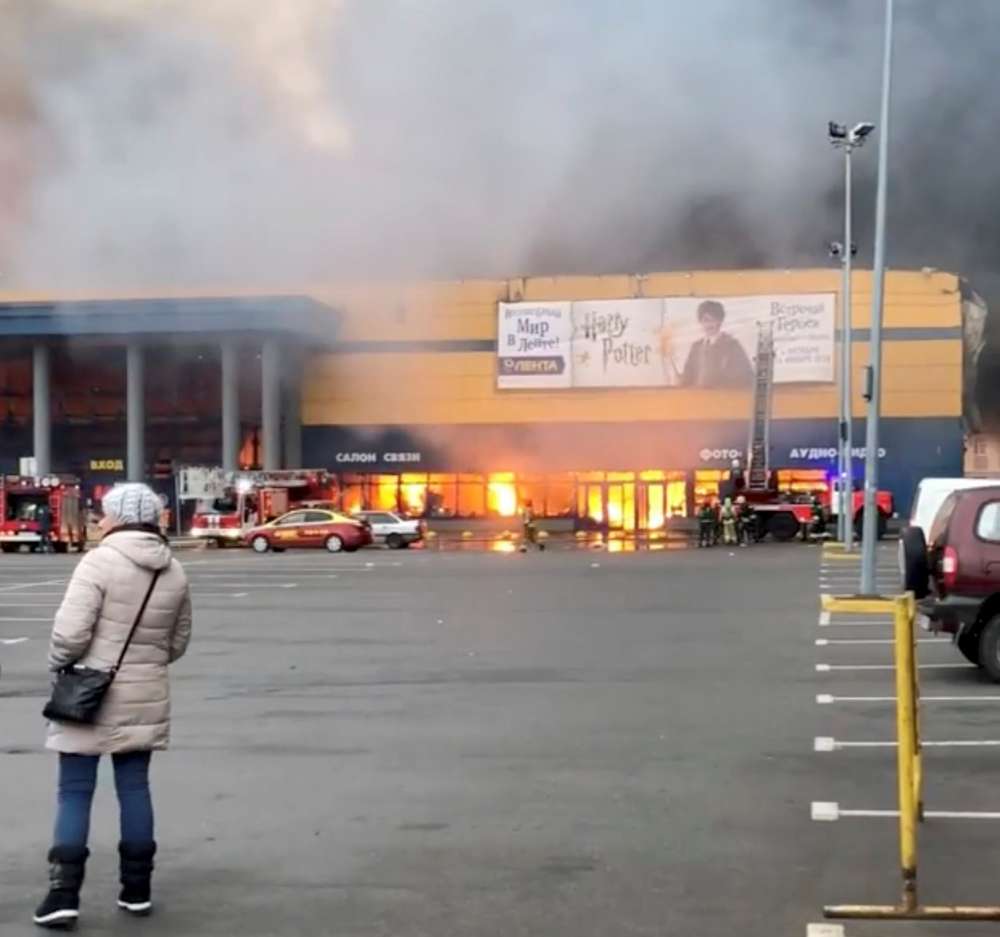