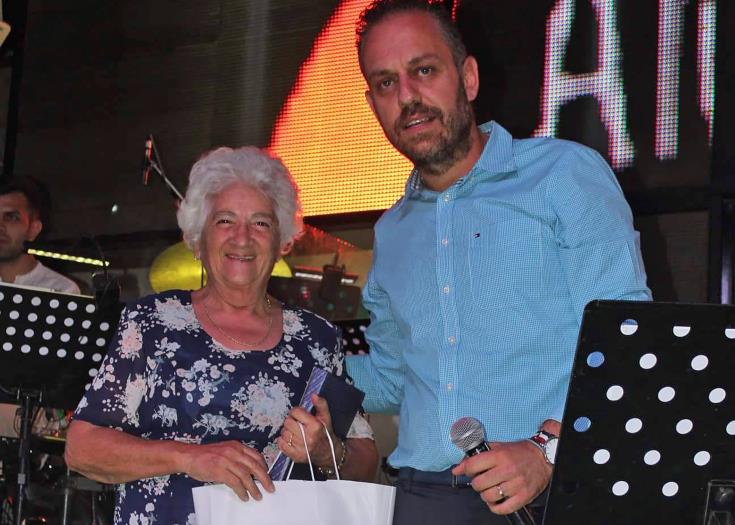 ‘Super gran’ Despina Tsikkouri has secured a place at the University of Cyprus, fulfilling a lifelong dream to go to university.

Aged 82, Tsiakkouri passed the exams after attending classes at a private tuition centre in Limassol with 17 year olds and has been accepted to the Department of Classical Studies at the University of Cyprus.

“I’ve always wanted to study and I took classes. I studied philosophy, French, first aid, computer science among other,” she told the Cyprus News Agency.

“Now that my grandchildren have grown up, I told my children that I wanted to take the entrance exams,” she added.

She said that this did not surprise her children as she has been pursuing learning throughout her life. The Kato Polemidhia resident registered at a private tuition centre where she took classes in modern and classical Greek, Latin and history.

“My fellow pupils at the tuition centre are 17 years old, younger than my eldest grandson who is 23. They called me super gran and loved me. I will miss them,” she said.

The new UCy student said that of the classes, only Latin had posed some difficulty and was delighted with her success.

Yiannos Panayiotou, one of the managers of the private tuition centre  ‘Pyrinas’ told CNA that he had been genuinely surprised when the 82 year old telephoned asking to register.

“Mrs Despina attended classes regularly from September  with 17 year old pupils. It was a challenge to take these classes because they are demanding,” he said.

Other than the classes, she also took part in cultural and charity events, he noted.