Sunny start with showers in the afternoon 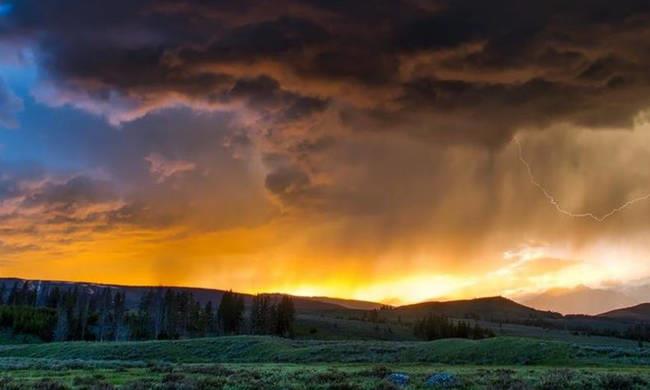 Saturday will start off mainly fine with increased clouds at intervals, becoming cloudy with scattered showers in the afternoon. Isolated thunderstorms are possible. There will be snow or sleet in the higher Troodos peaks.

Temperatures will be 18 C inland and the east and south coasts, around 16 C on remaining coasts and 7 C in the mountains.

Tonight will be partly cloudy with scattered showers and/or thunderstorms mainly in the west and north. Snow is sleet is forecast in the mountains.

Temperatures will fall to 6 C inland, 9 C on the coasts and 1 C in the mountains.

Sunday and Monday will be cloudy at intervals with scattered showers and isolated thunderstorms and snow in the mountains.

On Tuesday, increased cloud at intervals is expected to lead to scattered showers.

Temperatures will edge down on Sunday remaining at the same levels on Monday and Tuesday, a little below average for the time of year.

At the time of issue of the morning weather bulletin there was 52 cm of snow on Troodos Square.

By In Cyprus
Previous articleThings that go together
Next articleFire breaks out on bus on Limassol-Nicosia highway, no injuries