Sunny, some high cloud and light dust on Saturday 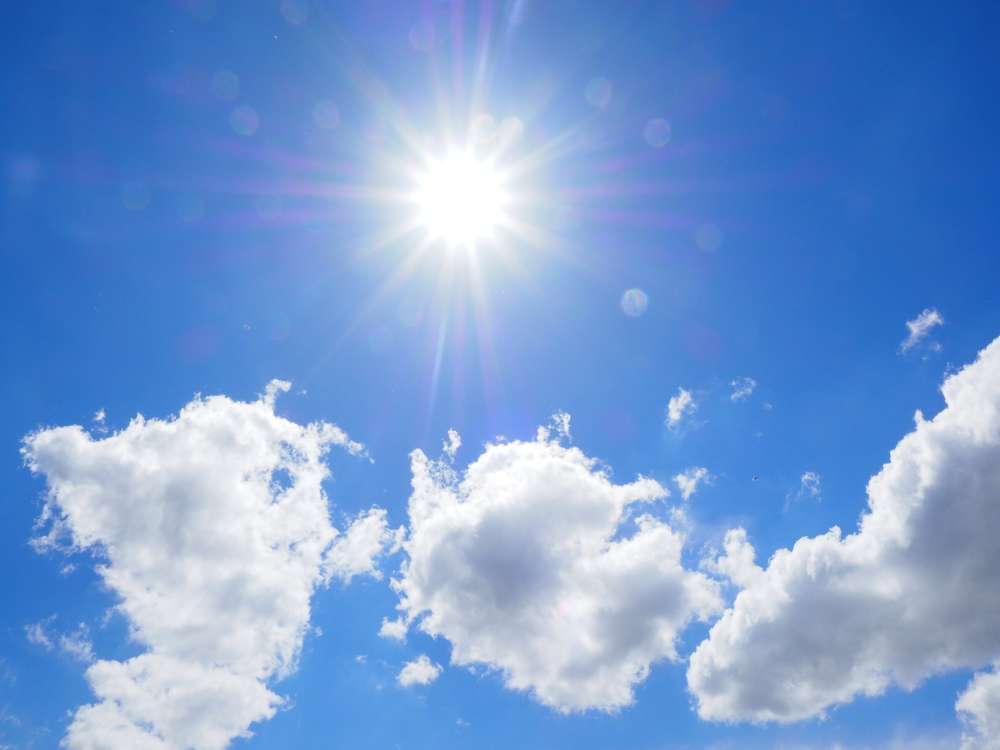 Weak low pressure is affecting the area while low pressure and a relatively warm air mass are forecast on Sunday.

There will be light dust in the atmosphere until late on Sunday afternoon which will increase at intervals on Sunday.

On Saturday there will be intervals of sunshine and intervals of high cloud. Temperatures will rise to 23 C inland, around 22 C on the south and east coast, around 25 C on the remaining coasts and around 15 C in the mountains.

Tonight will be mainly cloudy with high and medium cloud. Temperatures will fall to 13 C inland, around 15 C on the south and east coasts, around 18 on the remaining coasts and around 10 C in the mountains.

Sunday will start off cloudy with high and medium cloud becoming mainly fine in the afternoon. Late in the afternoon and in the evening there will be local increased low cloud which in the west and north may lead to some light showers.

On Monday, increased cloud at intervals may lead to local light showers. On Tuesday, there may be local showers and isolated thunderstorms mainly after midday.

Temperatures will rise on Sunday to above the seasonal average, but will remain at the same levels on the west coast.

It will edge down on Monday and will be particularly noticeable on the west coast, to close to the seasonal average, edging down again on Tuesday.

By In Cyprus
Previous articleSix and four years jail for 300 grams cocaine
Next articleLimassol: Man arrested for setting fire to own house