Sunday, October 25, is when clocks go back by one hour 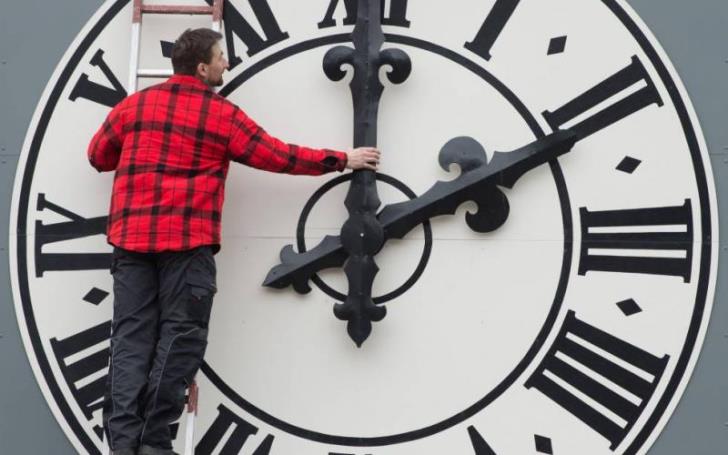 On October 25, the last Sunday of the month, clocks will go back by one hour at four in the morning so that winter time comes in effect. This means an extra hour in bed.

However, it is still unclear whether 2021 will be the last time the EU Member States and affiliated countries adjust their clocks for Daylight Saving Time.

On March 26, 2019, the European Parliament voted in favour of backing the EU Committee draft directive to stop the one-hour clock change in the European Union.

Under the directive, each Member State had until April 2020 to decide whether to remain permanently on “summer time” or to change their clocks back one final time to permanent standard time, also known as “winter time.”

An apparent postponement of the deadline for final decisions seem to have taken place.

By Annie Charalambous
Previous articleI should have trusted my instincts earlier, says beaten Tsitsipas
Next articlePolice crack down on marathon anti-Kremlin protest in Russia’s Far East