Summer tourist season to be cut short this year 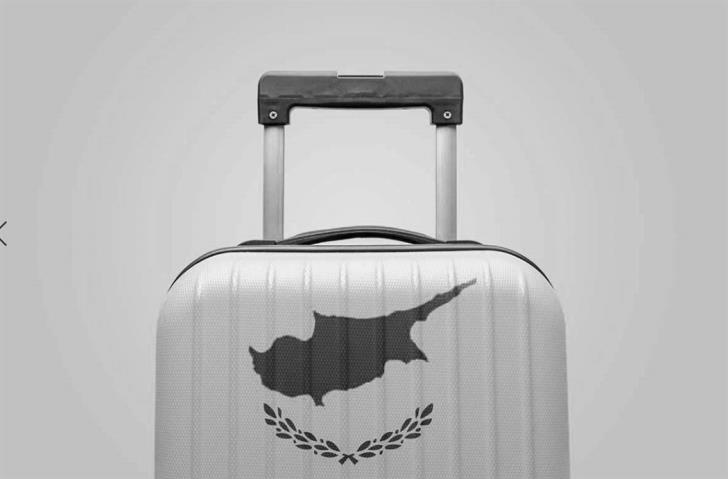 August may have provided a breather to hoteliers across the island with domestic tourism coming to the rescue of the industry, but the season this year may have to be cut short, Philenews reported on Thursday.

Domestic tourism all over Cyprus peaked in the week of August 15 but most hotels are contemplating whether to remain open in September and October – as they used to do.

Expectations for domestic tourism continuing post the month’s end are very low and the very unpredictable state of play with the coronavirus pandemic does not allow any planning ahead.

The biggest problem of hoteliers is the fact that the British and Russian markets – the island’s biggest – cannot commit to anything over the coming months.

Rumours have it that the government may intervene, providing indirect support to the hotel industry but this has yet to be confirmed.

Regional committee heads of the Cyprus Hoteliers Association for Paphos, Famagusta, Larnaca and Limassol all told Philenews that the tourist season looks grim.

And that it will most probably be cut short since most hotels are considering shutting down as early as in September.

Limassol in particular has taken an extra hit with additional protective measures and a second mini-lockdown imposed on the city earlier in August due to the alarming spread of the pandemic.

But some hoteliers are willing to remain open even in October if demand picks up.

If Jet2’s relaunch this month of flights from Britain to Cyprus is successful enough then it  will largely determine the possibility of hotels remaining open after the end of August.

The general consensus though is that the 2020 tourist season is officially lost and the important thing now is to see how 2021 will unfold.

By In Cyprus
Previous articleOrganised motorcyclists to stage protests against noise-control decree
Next articleOmonia FC beats Armenia’s Ararat, qualifies to UEFA second round