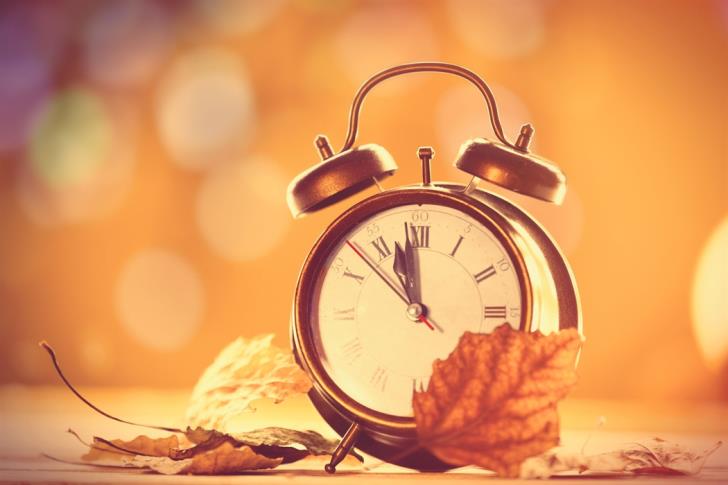 Summer time will end on Sunday, October 28 and watches and clocks must be moved back one hour at 4.00 am.

The change will take effect throughout the European Union which is meanwhile discussing scrapping the twice yearly time change.

In mid-September, the European Commission set out an ambitious timeline  to scrap daylight saving next year.

The legislative change would end seasonal clock changes for Europeans by October 2019 at the latest, and push for countries to launch national consultations on how to run their timing systems. Countries would have to decide by April whether they want to remain in endless summer or winter time.

It comes after 4.6 million people responded to an EU consultation, with 84 percent calling for the system — which means Europeans switch their clocks forward by one hour at the end of March and back by one hour in late October — to end.