Suicide not to extend lockdown beyond April 13, says expert 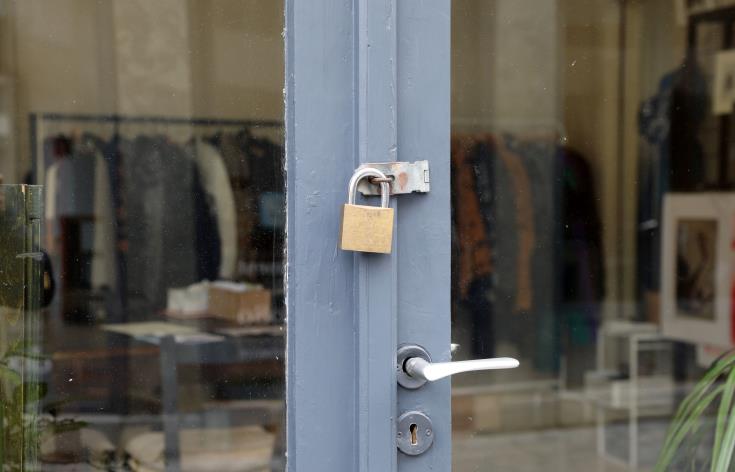 It would be suicide not to extend movement restriction measures beyond April 13 when the relevant decrees expire, Professor of Microbiology/Molecular Virology at the University of Nicosia Medical School and member of advisory committee to the Minister of Health.

To that end, he said that the advisory committee has submitted relevant recommendations to the Minister of Health, and by extension to the President of the Republic.

“Measures should definitely be extended given the situation. It is not wise at all to relax measures while witnessing a high number of positive cases. It would be suicide,” Karayiannis said.

Asked when the peak in the spike of cases is expected, he said that we still have a long way to go.

“Numbers fluctuate on a daily basis. We need another two weeks to evaluate how the situation is developing. No-one can say right now when the peak will have been reached,” he explained.

He also expressed the hope that daily positive cases will remain below 20.

“We have already recorded 230 cases in a period of four weeks. I hope we don’t double them in the next two weeks. I am hoping this will not happen with the lockdown measures in place,” he said.

Karayiannis also spoke of the use of Chloroquine in the treatment of Covid-19 patients by doctors in the front line.

“Chloroquine is one of the main drugs used internationally. We have also added it to out treatment mix. The Ministry of Health’s instructions to doctors is to administer it in the early stages of the disease so as to not affect the health of the patient,” he noted.

He added that other substances used in the treatment of Covid-19 are antibiotics, anti-flu and antiretrovial drugs.

President: ‘I would rather be judged for hard decisions now than for loss of life later’