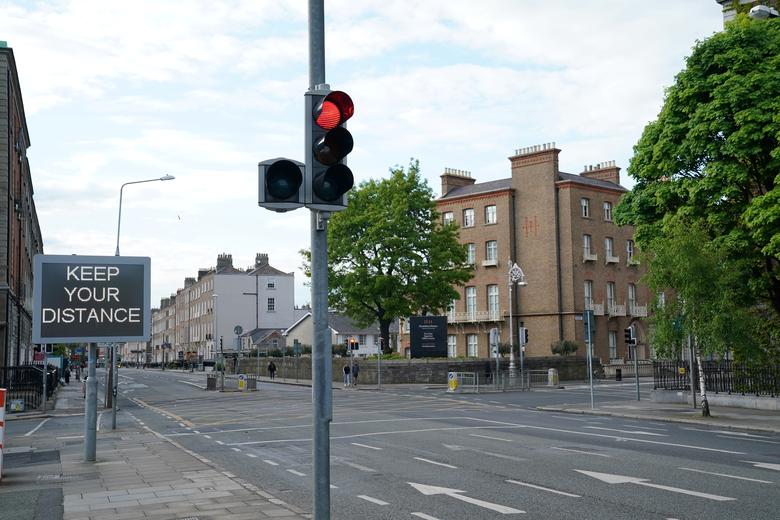 Ireland said it had under-reported coronavirus cases in recent days by thousands more than previously known as its system came under strain, suggesting the EU’s fastest growing outbreak is worsening even more rapidly than figures showed.

More than 9,000 people who have tested positive for COVID-19 have yet to been added to the official tally of confirmed cases, the National Public Health Emergency Team said. A day earlier it had estimated the number of positive tests still pending registration at just 4,000.

Ireland has gone from having the lowest infection rate in the European Union just two weeks ago to the fastest rate of deterioration, after shops and large parts of the hospitality sector were allowed to reopen for most of December.

A very large volume of positive tests since Christmas has led to a delay in positive swabs being formally confirmed as new individual cases. Ireland formally reported a daily record 1,754 confirmed cases yesterday, surpassing 1,500 daily cases for the fourth day in a row.