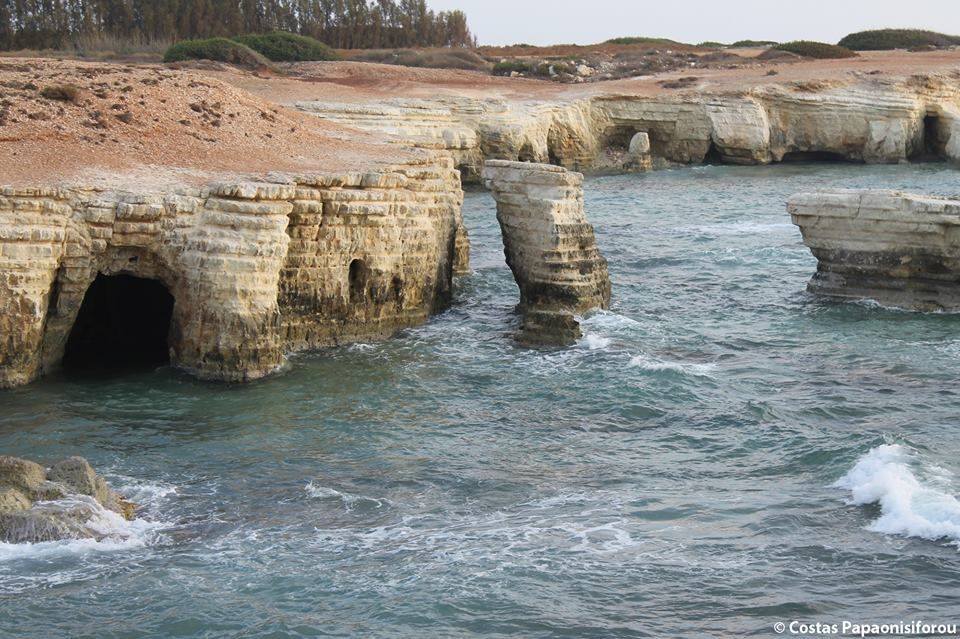 A government-commissioned study on the impact of human activity on the endangered monk seal in the Peyia Sea Caves area has recommended the creation of a total protection zone for breeding areas at sea and on land.

The study was drafted by Greek expert Dr Panos Dendrinos and presented to the Environment Service of the Agriculture Ministry on Thursday.

It follows a public uproar over a housing development close to the caves which is a breeding area for the critically endangered Mediterranean monk seal — the total population of which is estimated at only 700.

An official announcement from the Agriculture Ministry said the study was deemed necessary because of tourist and housing development in the area of the Peyia Sea Caves — which it said constitute an important site for the reproduction and rest of the Mediterranean seal.

Agriculture Minister Costas Kadis assured that the proposals submitted by the expert will be studied and adopted by the government.

Dendrinos said measures needed to be taken in the area to ensure the most harmonious possible co-existence of seals and humans.

He said the measures decided by the Agriculture and Interior Ministries in March were in the right direction.

The monk seal uses the sea caves to rest and to breed. According to the ministry the seal was first recorded in Cyprus in 1959 while in the period 1970-2010 sightings were sporadic and rare. Since 2011, there has been a recovery in population numbers, it said.

The study will be made public once the analysis on the impact on the land area concerning the Peyia Sea Caves is completed, it added.