Study on marine litter by AKTI Project and Research Centre 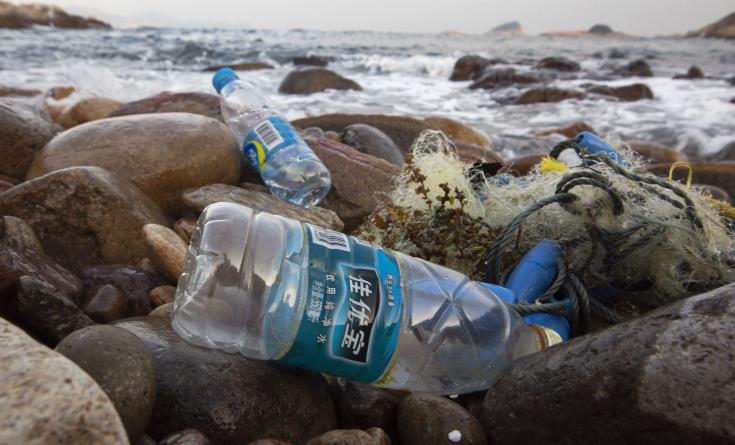 Some 52% of enterprises and 76% of volunteers who took part in a study by AKTI  Project and Research Centre have expressed their worries on the issue of marine litter, especially plastic. The study was conducted in the framework of a programme run by AKTI titled «Zero Waste Beach».

The study covered all beach cities of Cyprus between July-August 2018 and all participants answered questionnaires on the sources of marine litter, causes that contribute to marine litter, effective actions that can reduce marine litter and the responsibility of organisations in addressing the issue.

The participants were volunteers who took part in a summer campaign on zero beach waste and representatives of enterprises (owner or employees) and they all answered a total of 153 questionnaires. 40% of all participants were aware that 80% of all marine litter is plastic and 45% of enterprises knew that plastic cannot be easily decomposed whereas 55% answered that plastic at some point will be biodegrade in the environment.

According to the study, 60% of the enterprises and 40% of the volunteers were not aware of the term microplastic and therefore they do not know the consequences on the environment. The participants also said that the tourists and those who visit the beaches are the main source of litter whereas they do not think that fishermen are to blame for the marine litter.

90% of the participants thinks that marine litter is extremely dangerous for their health and biodiversity. As regards their suggestions for managing the issue, the participants said that it is important to raise awareness , to introduce measures and strict penalties and to better manage the waste by setting up better facilities and giving citizens incentives.