Study: lack of support for HIV-positive women in Cyprus 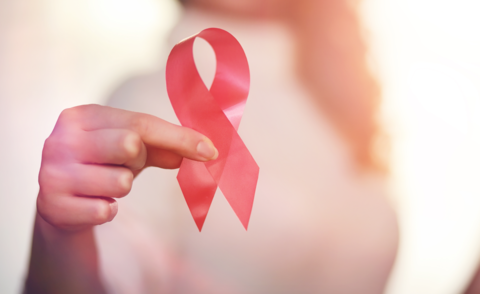 The biggest problem facing HIV-positive women in Cyprus is the lack of support that would enhance their quality of life, according to a study carried out by IMR for the University of Nicosia, the HIV/AIDS Human Resource Centre and the United Nations HIV/ AIDS Terrence Higgins Trust.

The overwhelming majority of women who participated in the study said they do not receive any kind of support.

In Cyprus, there are currently 314 registered  HIV-positive women, representing 26% of the total number of HIV-positive people recorded. Of the 314, 65 are Cypriots and 249 are foreign nationals.

In terms of residence, 29% live in Larnaca, 26% in Limassol, 24% in Nicosia, 13% in Paphos and 8% in Famagusta. Just under half (45%) are parents or guardians and 39% are married/in a stable relationship. 8% used drugs/alcohol, while 3% reported that they had worked in the sex industry. 27% said they had diabetes, the same percentage reported having bone and joint problems. 13% said they had psychological problems.

In terms of sexual orientation, 89% indicated they were heterosexual, 5% bisexual, and 3% transgender.

Presenting the findings, Professor Constantinos Fellas  said the main problem was the negative attitude of society towards these women.  The majority who participated in the survey have received no support as regards their mental and physical health, their sexual orientation, dealing with social discrimination among other.

Of the respondents, 63% said that they have mental health issues such as depression, anxiety, insomnia and insecurity, while 48% said they have experienced some form of violence or abuse. 42%  of them consider their mental health and social discrimination to be two areas where they would like to receive support.