Studies: One in four children suffer some form of sexual abuse 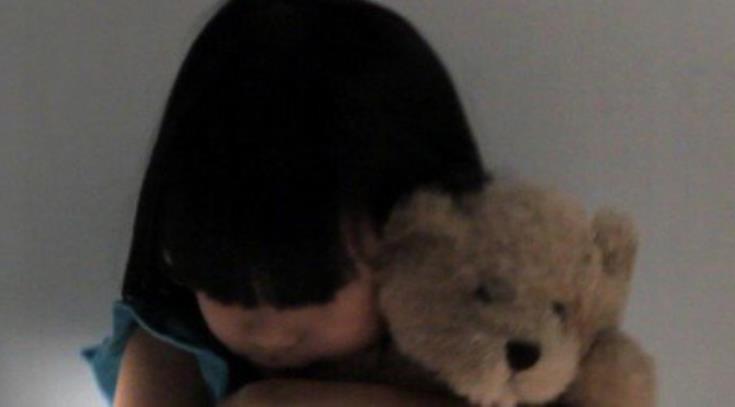 Studies show that one in four children in Cyprus suffer some form of sexual abuse at some stage in their life, but only a small minority report it, according to the organisation Phoni (Voice) .

Phoni is charged with implementing the national policy on the fight against the sexual abuse and exploitation of children and child pornography.

Its announcement was issued to mark the European Day for the Protection of Children from Sexual Exploitation and Abuse on November 18.

“In Cyprus studies shows that one in four children at some point of their lives suffers some kind of sexual abuse. One in four girls and one in six boys,” it said.

“In the majority of the cases (70% – 85%) the perpetrator is someone from the child’s close environment,” it added.

The organisation said that of great concern is the fact that only a small number of the victims – an estimated 15% — break their silence to seek help and report abuse.

It said that it wanted to raise awareness so as to prevent and eradicate such crimes and was pressing ahead with the implementation of a national strategy that will offer support to every child who needs it.

The association reiterated the need for all countries to ratify the Lanzarote Convention which is the most comprehensive legal tool to deal with the problem.

Cyprus ratified the convention in 2015.

The association will be launching an awareness campaign to protect children and young people on November 27.

By In Cyprus
Previous articleFM to attend EU General and Foreign Affairs Councils
Next articleMay: Getting rid of me risks delaying Brexit