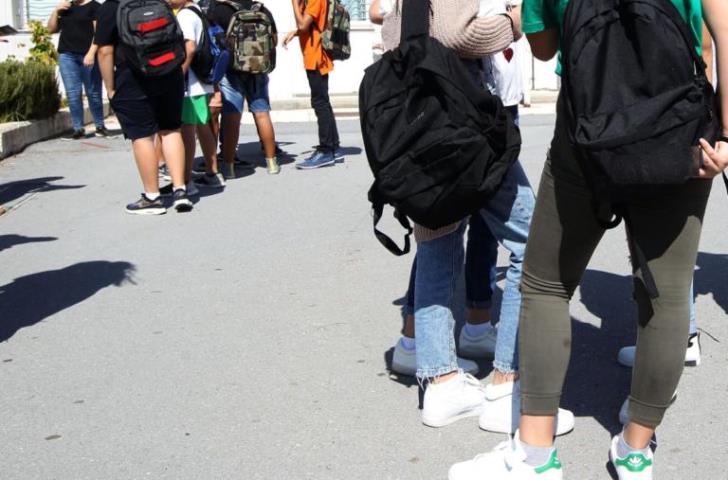 A Limassolian 16-year-old student with special needs appears to have been physically abused by his Technical School classmates so that he would perform obscene acts at the stand of the school’s grounds.

The school’s administration had expelled the boy for two days over the obscene acts, according to his mother who reported the incident to the police.

The 16-year-old who has bruises and scratches on various parts of his body is to be examined by Coroner Sofoclis Sofocleous on Wednesday.

His mother told Alfa TV that her son who is being supervised by two school attendants due to health issues has been complaining of abusive behaviour by classmates since the school year began in September.

And that she had informed the school’s administration of the situation but no measures were taken whatsoever.

The Association of Organised Parents have requested an investigation into the incident.