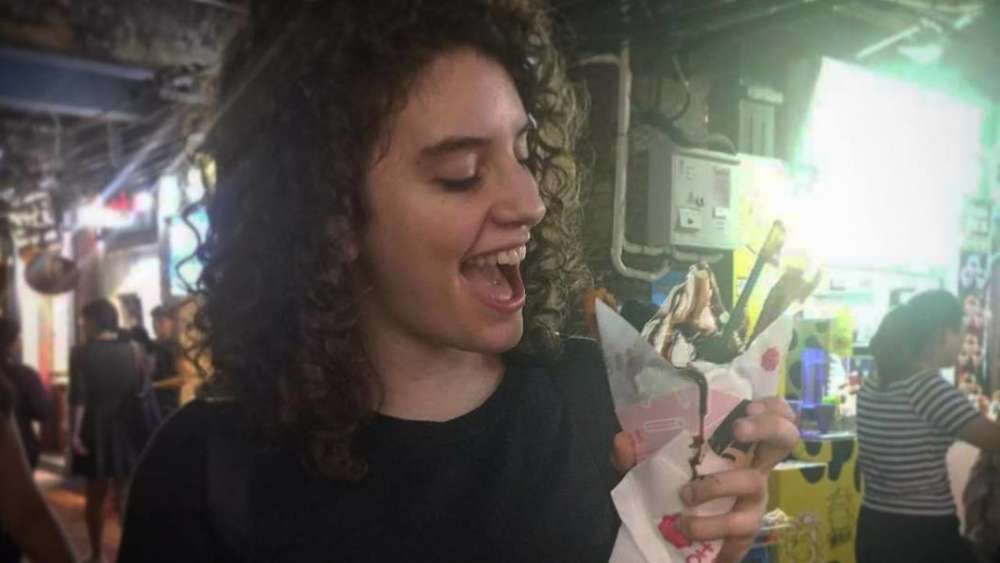 An Israeli woman who was killed in the Australian city of Melbourne had been on the telephone to her sister when she was followed from public transport and attacked close to the university where she was studying, police said on Thursday.

The body of Aiia Maasarwe, 21, was found by passers-by early on Wednesday near La Trobe University’s Bundoora campus in the northeast of Melbourne,Australia‘s second-largest city. Police described her as an Israeli national.

“This is an horrendous crime that has been inflicted on an innocent member of our community,” Detective Inspector Andrew Stamper told a news briefing on Thursday.

“Our presumption is that this was a random attack and opportunistic,” he said.

It was the second time in seven months that a young woman had been killed on her way home at night in Melbourne, which has an active night life and is popular with overseas university students.

Police said Maasarwe had taken a tram home after an evening out seeing a comedy show. She had been speaking with her sister on the phone at the time of the attack and her sister alerted authorities, Stamper said.

“She heard the sound of the fall, the phone falling to the ground and heard some voices and that was it,” he said.

Maasarwe had been in Melbourne on a six-month study abroad programme as part of a degree at Shanghai University.

Police said forensic testing was being conducted on two pieces of clothing found nearby that they believe was likely to have been left by the person responsible for her death.

In June, 22-year-old Eurydice Dixon was followed as she walked home from performing at a Melbourne comedy club before she was sexually assaulted and killed in a central park.

Dixon’s death provoked an outpouring of grief, with more than 5,000 people attending a vigil at the park, and a wider push by police to acknowledge that women should be free to come home alone late at night and be safe.

More broadly, Australia has been reviewing its policies around violence against women. Sixty-nine women died violently in Australia in 2018, up from 54 in 2017, according to community group Destroy the Joint.

By In Cyprus
Previous articleFire services rescue 5 from cars in 24 hours; tell drivers to stay away from streams (video)
Next articleDivided and riven by crisis, Britain searches for Brexit ‘plan B’