Student gambling in Cyprus on the rise 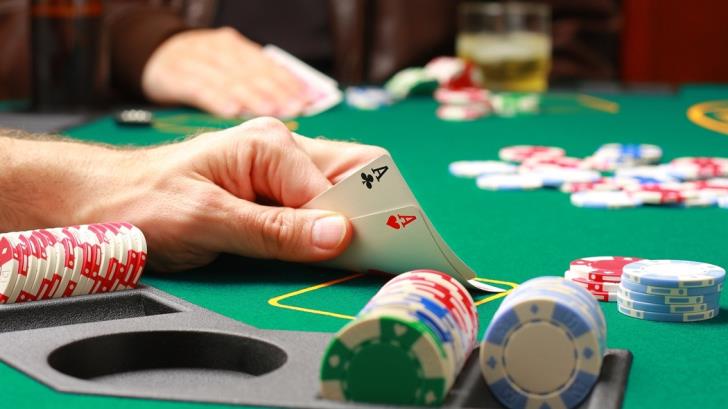 An increase in the number of young people gambling has been recorded in the European Drug Report 2020 presented on Tuesday by the Cyprus National Addictions Authority (NAAC).

A significant increase is recorded in the research base in relation to betting and the student population.

The lion’s share in student betting is taken up by Joker, Lotto and Kino with 16.6%, while 13.9% stated they bet on football matches.

Additionally, 10.1% stated that they played card games and dice and 4.5% engaged in playing slot machines.

Chrysanthos Georgiou, director of the NAAC, says he recently promoted the idea of a new unified Strategy, which will include dealing with the pathological engagement in gambling, among other issues, and will cover the period of 2021-2028.

After the final commitment of all involved parties is received, the Strategy will be submitted to the Council of Ministers for approval.