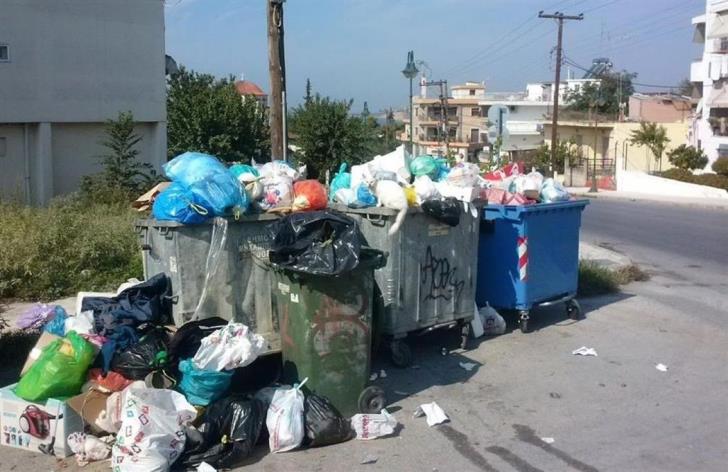 Strovolos refuse collectors on Monday agreed to suspend their strike action which has led to a pile up of rubbish, while the municipality will not proceed with awarding a tender to assign refuse collection to a private company before the end of October.

The decision was taken at a meeting on Monday between the mayor, representatives of political parties on the municipal council and trade unions.

It was agreed that unions would suspend their strike, the municipality postpone plans to bring in the private sector and for talks to start.

Refuse collectors also undertook to collect all the refuse that has piled up because of the strike.

By In Cyprus
Previous articleMars to reach closest point to Earth since 2003 on Tuesday
Next articleChina tempts Britain with free trade, says door to U.S. talks open