Strovolos’ murder case: 21-year-old suspect due to return to the scene 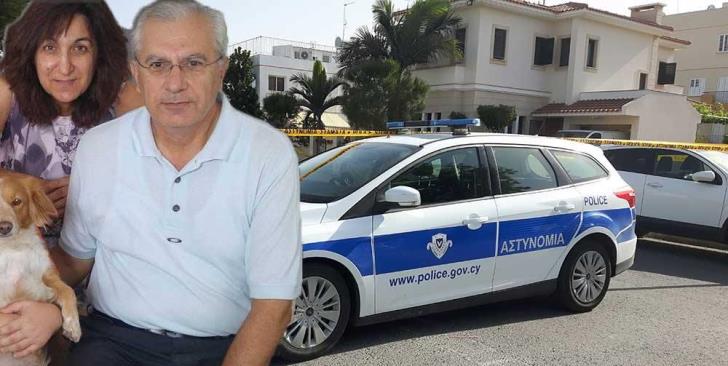 The four suspects who are in custody in connection to Stovolos’ double murder case are to return to the crime scene.

The last person who has been sought by the police has reportedly given evidence about the crime while interrogated by police officers. Meanwhile, the 21-year-old spouse of the 33-year-old suspect as well as his half brother have been already brought to the crime scene to give further information.

According to sources, a prompt identification procedure is completed regarding the routes allegedly followed by the suspects, since the 21-year-old spouse of the 33-year-old suspect has reportedly uncovered extra evidence relevant to her allegations.

At this point, it has to be noted that the crime scene investigation phase is carried out after a consent has been obtained of behalf of the suspects.