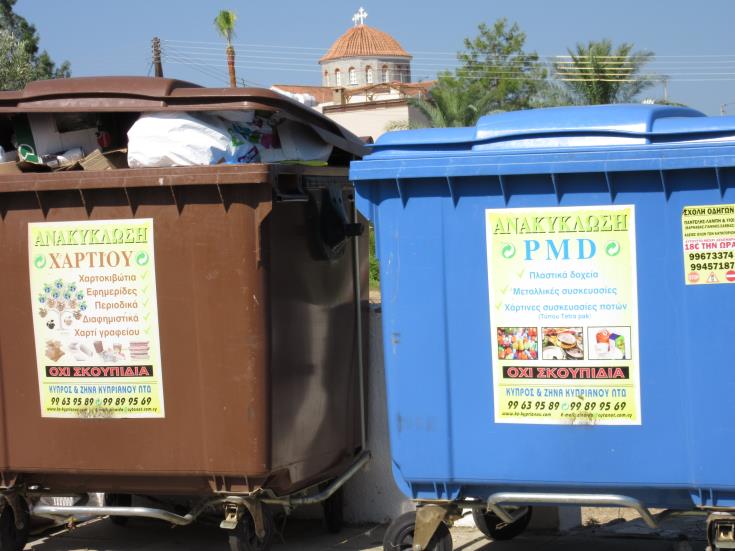 Strovolos Mayor Andreas Papacharalambous and Environment Commissioner Ioanna Panayiotou will have a meeting on October 13 with the municipality’s residents by the Universal Park in Strovolos to start the implementation of a pilot project entitled “Green Neighbourhood.”

In statements to CNA, Papacharalambous said that it is a pilot project funded by the municipality and other sponsors aiming to create a best practice example of a green neighbourhood. The effort will be to see  an increase in recycling, a reduction of energy consumption and the creation of a green culture, through upgrading the infrastructure, offering incentives and training local residents, he noted.

He added that initially this action is set to have a duration of one year and residents and businesses of the specific Strovolos neighbourhood will take part on a voluntary basis.

The first event to brief residents will take place in the morning of October 13, Charalambous said.

“Our goal is to train the area’s residents in managing waste and in saving energy and sustainably managing matters relating their waste and to see if this training will have concrete results, that is to say how much recycling will be increased, how much the inflow of waste will be reduced and whether we will save energy,” he pointed out.

Strovolos Mayor told CNA that all the above will be implemented in the project which will last approximately a year, adding that all these campaigns, actions, training sessions will take place at the same time and there will be an upgrade of the area, that is to say of the park and the spaces from were waste is collected.

By In Cyprus
Previous articleEx-Interpol chief under probe for bribery, China ministry says
Next articleOne in two Cypriots recycle