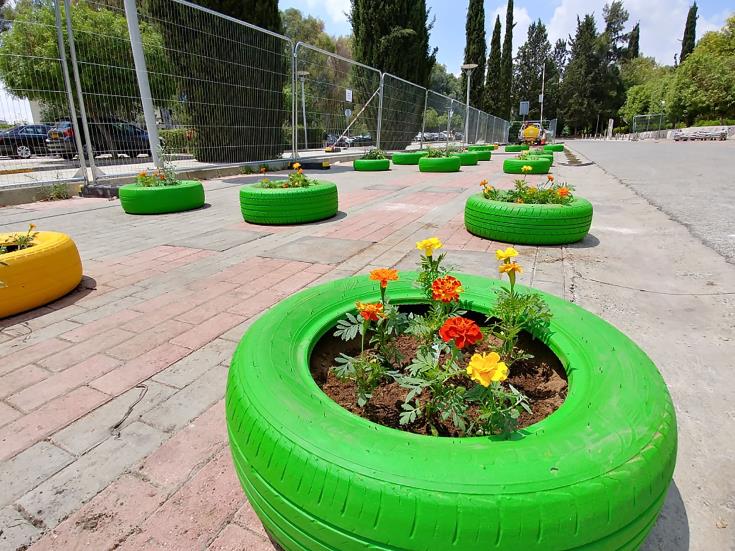 Strovolos Municipality has received a Cyprus Green City Award for the third consecutive year for its “Rational Management of Water Resources” project.

The awards are presented annually by the government to Cypriot municipalities and communities for their collective action in the protection of the environment.

According to a municipality statement, the project relates to their effort to protect water resources and save water, in line with the 17 UN sustainable development targets.

Explaining how water resources are safeguarded, the announcement said that irrigation water is provided by licensed boreholes, with consumption controlled by meters — a measure that has been in place since 2000.

What is more, automatic water-saving meters and taps have been installed in public green spaces.

At the same time, a new pilot measure — implemented in 2019 within the EU programme Life Urban Proof — saves rainwater which is then used for irrigation.

In addition, the irrigation network in the green areas was designed based on the soil type and the actual water needs of the plants. It’s worth noting that Cypriot plants with reduced water needs are selected. Municipality staff have been trained in the use of the equipment, performing daily checks to ensure no water is wasted.

The public has also been involved in the Municipality’s campaign, with students participating in EU education programmes to learn ways to save water.

President Nicos Anastasiades will present the Municipality with the Green Flag at the Presidential Palace during an official awards ceremony.