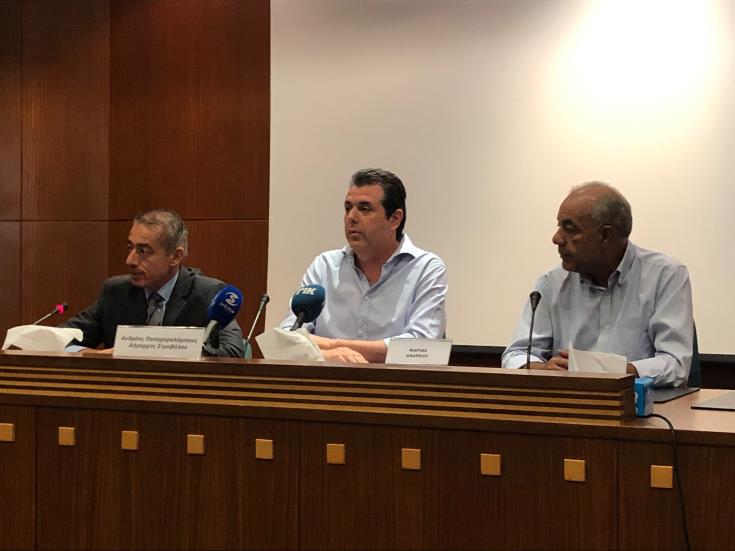 Strovolos Municipality is one of two finalists competing for the European Capital of Volunteering 2021 award.

According to a press release, the two Municipalities claiming the award are Strovolos and Berlin. The ceremony for the award of the European Capital of Volunteerism 2021 nomination certificate was held on July 29 in Brussels and attended by the Mayor of Strovolos, Andreas Papacharalambous.

The winner of the award will be announced in December.

By In Cyprus
Previous articlePee Power Project headed by Cypriot scientist gets successful trial in South Africa, next stop Ethiopia
Next articleFire threatening homes in coastal town near Athens contained