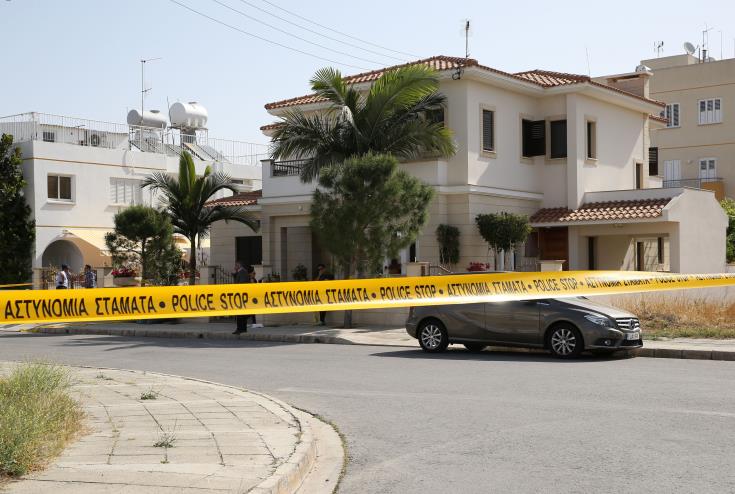 Loizos Tzionis on Wednesday pleaded guilty to the double murder of school teacher Yiorgos Hadjigeorgiou and his wife Dina Sergiou at their Strovolos home in April last year, reversing a previous plea of innocent.

Tzionis’ lawyer has withdrawn from the case because he was not informed of his client’s intentions.

Solomou is the second defendant to plead guilty to lesser charges and be jailed.

The Criminal Court is due to pass sentence later today.

Addressing the court on Wednesday, Tzionis apologised to the sister of Hadjigeorgiou and the couple’s son.

He said that the other three defendants in the case (Solomou, Siams and Marios Hadjixenophontos who has pleaded not guilty to all charges) had not wanted to follow him that night.

“I was under the control of cocaine and I was threatening them to do things that were wrong,” he said.

Tzionis said he had lied to Hadjixenophontos to persuade him to go the Strovolos house. He apologised to his grandparents and said he hoped jail would make him a better person.