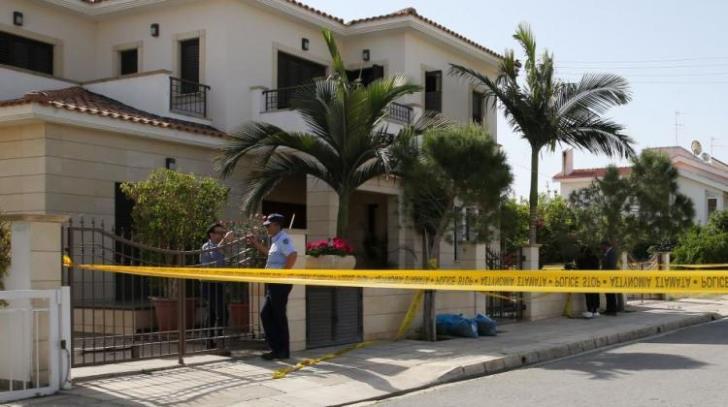 The rapid developments over Strovolos’ double murder case have shaken Cyprus. The Police, following indications given by the 33-year-old suspect, have found the murder weapon- a knife- and the suspect’s clothes at his family house in Nicosia.

According to sources, the 33-year-old has also revealed the name of his collaborator in crime.

Previously on that day, the 15-year-old son of the murdered couple Giorgos Hadjigeorgiou and Dina Sergiou, has allegedly recognized the 33-year-old suspect as one of the two persons that invaded his house.

By In Cyprus
Previous articleBistrot 55: For a brunch that stands out from the bunch!
Next articlePralina Experience