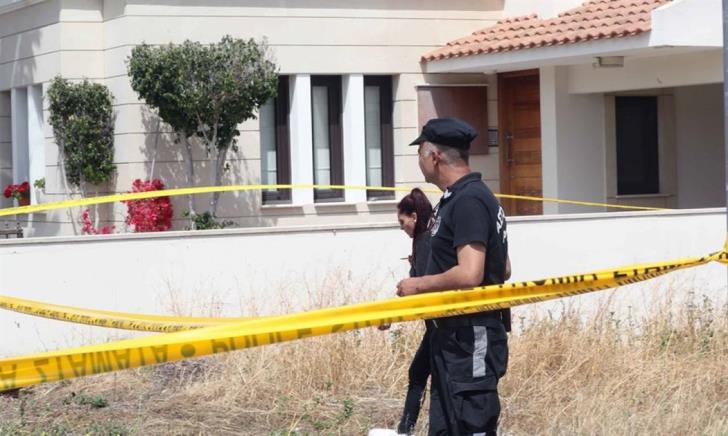 Nicosia Criminal Court on Thursday handed down a 15 year jail sentence to Marios Hadjixenophontos after finding him guilty of manslaughter in the deaths of a  Nicosia high school teacher and his wife at their Strovolos home in April 2018.

His lawyer said he believed the court had been misled and will be appealing the verdict and sentence.

Last month the court had cleared Hadjixenophontos of premeditated murder, but amended the charge sheet to find him guilty of manslaughter as well as robbery, conspiracy, abduction, carrying an offensive weapon and burglary.

Defence had argued in mitigation of the sentence on February 11.

Sentencing was today with the Nicosia Criminal Court handing down two 15 year sentences for the manslaughter charges. Hadjixenophontos was also sentenced to nine years for robbery and five years for abduction. The sentences will not run consecutively while his detention in police custody since his arrest nearly two years ago will also be taken into consideration.

Yiorgos Hadjigeorghiou and his wife Dina Sergiou were found dead of multiple stab wounds at their home, the former in the living room and the latter in the bedroom.

Loizos Tzionis, described as the mastermind of the crime and charged with premeditated murder, was last July handed down two consecutive life sentences for the brutal killings after he took the court and his lawyer by suprise and changed his plea to guilty.

Two other defendants, Lefteris Solomou was jailed for six years after pleading guilty to the lesser charges of robbery and conspiracy, while Tzionis’ ex girl friend Sarah Siams who pleaded guilty to conspiracy and appeared as a prosecution witness was jailed for four.

Hadjixenophontos was the only one of the four defendants in the case to insist on his innocence. His lawyer has argued before the court that he was blackmailed by Tzionis to go to the Strovolos home and was outside when the murders were committed.

By In Cyprus
Previous articleCartoon Workshop: Learn to draw with Gilbert Simon!
Next articleIntoxicated male assaults officer at Limassol Hospital