Strong police presence at the scene of the crime, in Limassol 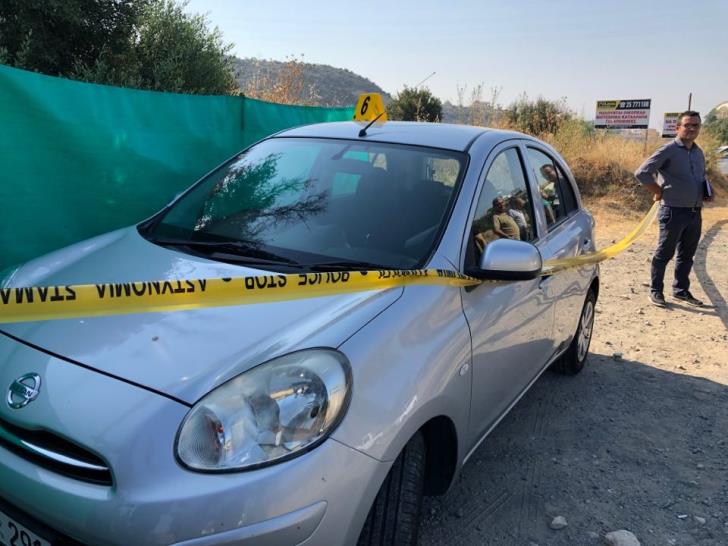 A strong police force is at the scene of a murder, committed early this morning, in Limassol, where two young people were found dead.

The latest information about the killing says that a 35-year old is said to have shot and killed his former partner, a 26-year old mother of a child. He then committed suicide.

Initial reports suggest that a hunting rifle was used in the killing. The woman has two wounds in the head and it looks as though she was killed at almost point blank range.

According to the same information, the 35-year old, Petros Papantoniou, is said to have told the 26-year old Sofia Zenonos that he intended to kill himself. Zenonos informed his parents about this and went to meet him.

Two pathologists are at the scene of the crime for an autopsy.

By In Cyprus
Previous articleLimassol police investigate murder and suicide case
Next articlePutin:We will do all we can to improve relations with U.S.