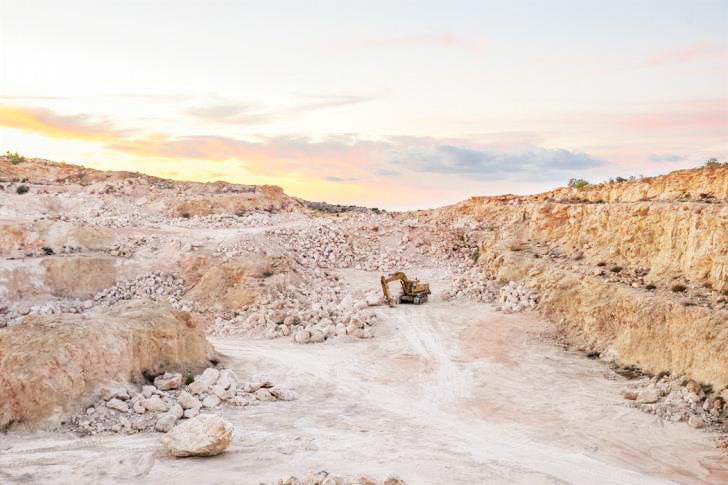 Government plans to move the asphalt plants located in the industrial zones of Dali-Tseri to Mitsero area has sparked the anger of the community there.

The community councils of Mitsero, Kato Moni, Ayios Ioannis Malountas, Agrokipia, Menoiko, and Aredio have decided to be proactive to prevent the implementation of such a plan, Philenews reported on Thursday.

According to those affected, the distance of the area proposed as the location for the asphalt plant is a quarry zone, and is located 2000 meters from the surrounding residential areas.

In the case of Tseri, the affected communities report that residents of houses at a distance of more than 2500 meters from the unit were complaining about the odours coming from it.

They note that it is neither fair nor logical to transfer a problem to their area that plagues residents at distances greater than their own.

Furthermore, they report that the enclosed area of the communities has been burdened for many years with a series of public nuisance-inducing activities that consist of two  slaughterhouses, 6 quarries and 10 pig farms.

The regions councils also refer to a study by TEPAK, which is also confirmed by the technical adviser of the communities, that pollutants and odours are deposited on the dust coming from the quarries resulting in the transfer of these pollutants in high concentrations over long distances.

They invoke this peculiarity of the area in relation to other areas of Cyprus, to express their opposition to any additional activity that may add pollutants and ones that are particularly dangerous like those of asphalt and called on the residents of the entire region to be vigilant.

According to information from Philenews, the competent authorities carried out a study to locate a possible area for the installation of an asphalt concrete unit both within the Kato Moni-Ayioi Iliofotoi and the Mitsero quarry zones.

By In Cyprus
Previous articleBus in Nicosia rolls forward after driver jumped out, causes havoc (PHOTOS)
Next articleThe four possible scenarios for the new school year