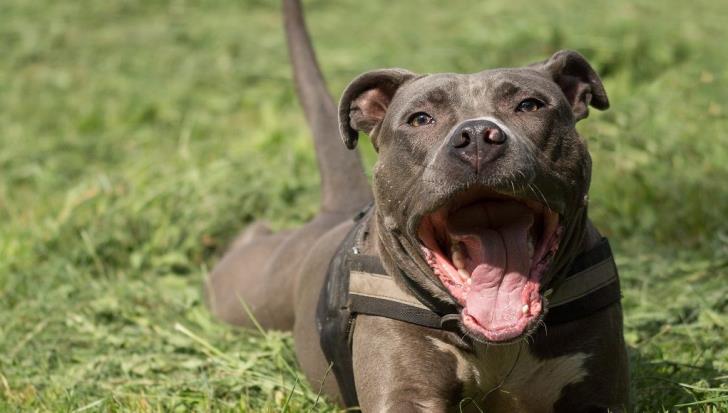 A stray pitbull has been reportedly terrorising a neighbourhood in Pareklissia, Limassol in the past days.

Around 11 pm on Monday night, a 47 year old woman complained to the police that she heard noises in her yard and went  to check what was happening. She saw a black and white pitbull attacking her cat, which it eventually killed.

The pitbull attacked the woman as well, when she attempted to approach and she had to visit a doctor.

A police officer who later went to the house, noticed that the pitbull  had also damaged the woman’s car.

Pareklissia residents say that the pitbull has been roaming in the neighbourhood for about a week and is considered to be responsible for another four cases of dead cats and dogs.

According to philenews, the community council has undertaken to find and catch the stray.