Strangers approached children at schools before 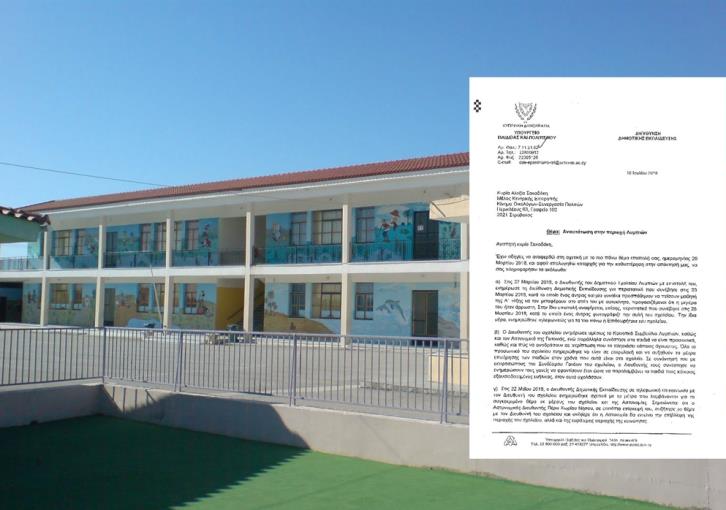 Serious questions are being asked about school security following the kidnapping of two pupils from a Larnaca primary school on Tuesday.

According to Phileleftheros, the Ministry of Education is aware of cases where strangers approached pupils at schools before and tried to convince them to follow them.

Phileleftheros publicised today, a letter by the Department of Primary education confirming that it was aware of two cases where strangers approached pupils at schools.

It was written as a response to a letter by Green Party Central Committee member Alexia Sakadaki, sent last March – who called for increased security in schools.

According to the Ministry letter, on 27/03/2018, the headmaster of Lymbia primary school reported that a woman and a man approached a pupil outside the school and attempted to convince him -unsuccessfully – to get in their car, claiming that they would have taken him home as his mother was ill. A few days later, a man was seen taking photographs of the school’s yard.

Also, on 26/06/2018, while the school was closed, a pupil was approached in the street by a stranger who offered him chocolate. The pupil said no and police was notified, the headmaster said.

The school’s staff was put on standby, and increased security measures by local community and police were taken.

Additionally, as the Ministry letter writes, on 15/09/2017, at Makedonitisa B primary school, a man approached a pupil who was waiting for his parents, around 13:20 and offered him chocolate.

School security will be among the issues discussed during the government-teachers’ unions meetings on education reforms.