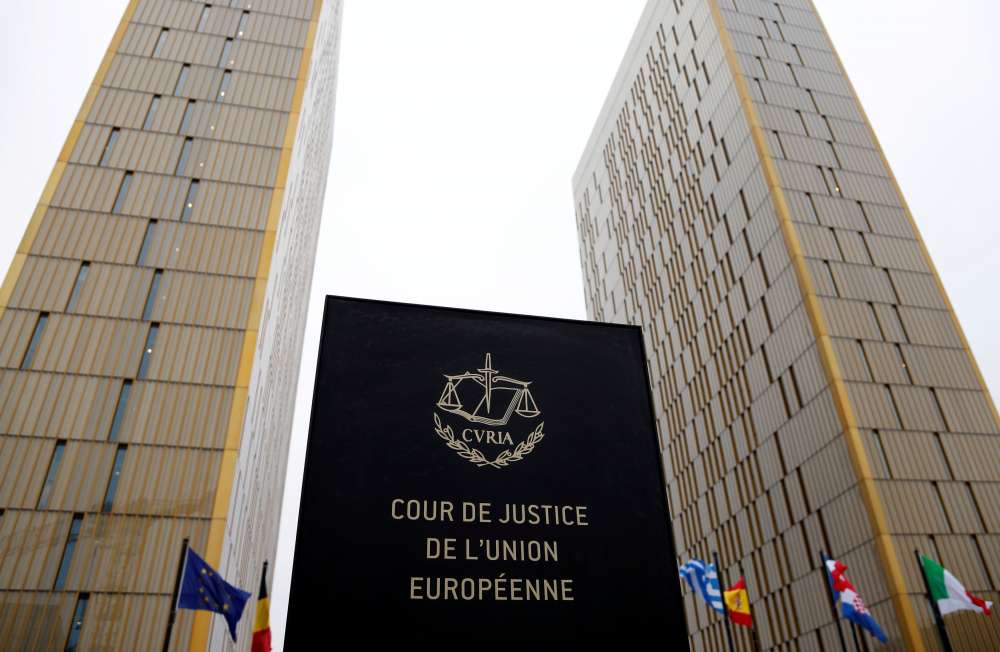 Europe’s top court will hold an urgent hearing on Tuesday over whether Britain can unilaterally reverse its decision to leave the EU, in a case supporters of membership hope could pave the way to a second referendum and ultimately stop Brexit.

The European Court of Justice (ECJ) is being asked to interpret whether Article 50 of the Lisbon Treaty – the mechanism by which Britain notified the European Union of its intention to leave – can be revoked.

Britain is due to exit the world’s biggest trading bloc on March 29 next year but it remains unclear whether British Prime Minister Theresa May’s draft withdrawal deal agreed with the EU on Sunday will be passed by parliament.

She has warned Britain could leave without a deal or that there could be no Brexit at all. That latter statement has given added significance to the outcome of the case before the ECJ – whose supremacy over UK legal matters May has cited as one reason to leave the EU.

If it concludes Britain can unilaterally reverse Brexit, it could give British lawmakers (MPs) a third viable option as an alternative to May’s deal or what ministers describe as a chaotic no deal scenario – staying in the bloc after another referendum.

The British government has fought to stop the ECJ hearing the case, saying it is irrelevant because ministers have no intention of reversing Brexit, while May has consistently ruled out a second referendum.

“Theresa May wants to blackmail us into voting for her bad deal by thinking the only alternative is the disaster of crashing out with no deal,” Joanna Cherry, a Scottish National Party lawmaker and one of the group of Scottish politicians who instigated the case told Reuters.

“We say (Article 50) can be unilaterally revoked – whether that’s the case or whether the court just says it can be revoked with permission – we’ve got the answers that we need in order as members of parliament to be able to say there is a concrete option of stopping Brexit.”

The case was referred to the Luxembourg justices for a ruling by Scotland’s top court and in a demonstration of its importance it has been “expedited” by the ECJ for Tuesday’s one-day hearing before a full court of judges.

Article 50 states that if a state decides to withdraw, it has two years to agree an exit deal with the remaining 27 EU members, although this process can be extended if the European Council unanimously agrees.

There is no mention of whether a state can change its mind. No other member state has ever left the 60-year-old bloc.

However, John Kerr, the British diplomat who drafted the clause, has repeatedly argued that it can be unilaterally reversed.

“The die is not irrevocably cast, there is still time and, until the UK has left the EU, the Article 50 letter can be withdrawn,” he wrote in a recent pamphlet.

Other legal experts are unconvinced, arguing costs already incurred by the other EU states from divorce talks and the clause’s focus on protecting the interests of its remaining members meant it could not be reversed solely at the UK’s whim.

It is not clear when the ECJ will give its ruling but Cherry was optimistic it would come before British lawmakers vote on the deal which is expected in mid-December.