Stolen car with license plates from an ambulance 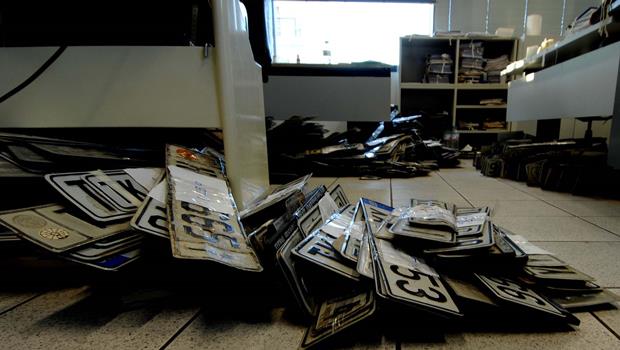 A car that had been stolen approximately two months ago was seen in the center of Paphos.

The strange thing about it was that it had license plates belonging to an ambulance.

Policemen stopped the car for a check but the driver attempted to escape.

However, he was caught by the Police and during the ensuing search, it was ascertained that he is a 19-year-old resident of Paphos who is known to the authorities for various illegal activities.

It was also ascertained that the car was stolen and that the license plates it had belonged to an ambulance.

By gavriella
Previous articleAlmost 17,000 water birds will spend winter in Cyprus’s wetlands
Next articleListed buildings demolished at the order of Archbishop