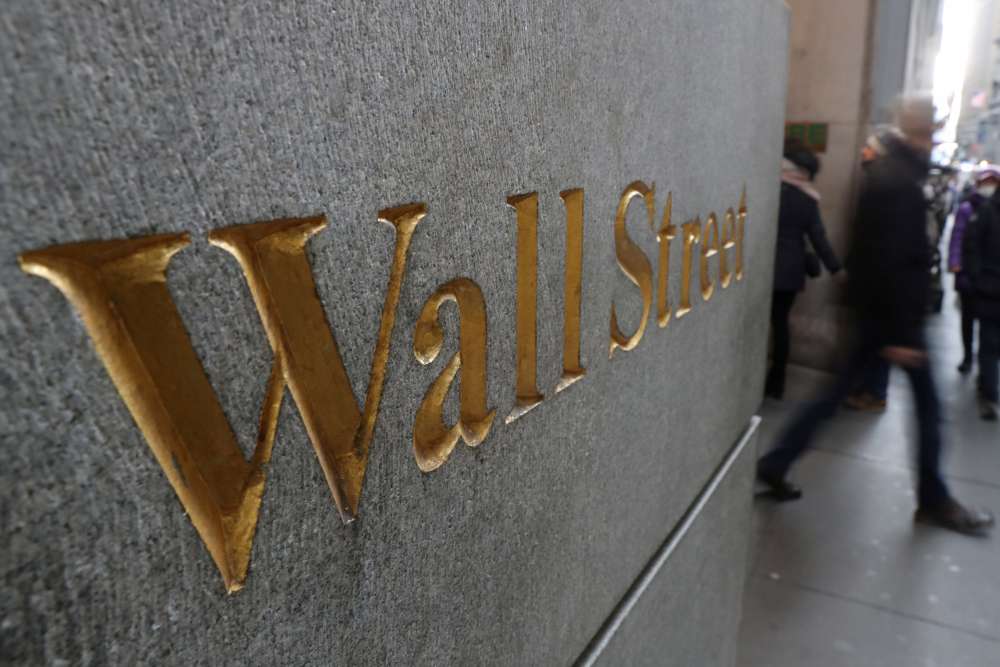 European shares fell on Monday from recent six-week highs as a global equity rally stalled after data confirmed a slowdown in China’s economy and investors awaited for Britain’s next steps to break the deadlock over Brexit.

British Prime Minister Theresa May is set to present her ‘Plan B’ for Brexit to parliament later in the day. Trade in general was subdued with U.S. markets closed for the Martin Luther King Jr. Day.

Data showed the Chinese economy, the world’s second biggest, grew 6.4 percent in the fourth quarter from a year earlier, matching levels last seen in early 2009 during the global financial crisis. It was in line with forecasts, while factory output picked up stronger-than-expected in December and stronger services sector were some bright spots.

MSCI’s broadest index of Asia-Pacific shares outside Japan rose to the highest since early-December, while Chinese mainland markets and Tokyo also firmed, banking on further stimulus from Beijing. .

But the rally in world shares appeared to end there.

In Europe, stock markets with the exception of Britain were broadly lower . The pan-European STOXX 600 index was last down 0.25 percent at 356.27, below six-week highs hit on Friday.

U.S. stock market futures, which offer an indication of how Wall Street shares will next open, were down roughly half a percent

“It seems that the optimism we saw in Asia did not extend into Europe,” said Brittany Baumann, macro strategist at TD Securities in London.

“And the start of this week is a reflection of the downside risk that still exist – Brexit and China/U.S. trade developments.”

U.S. President Donald Trump said on Saturday there has been progress toward a trade deal with China, but denied that he was considering lifting tariffs.

Growing signs of weakness in China — which has generated nearly a third of global growth in recent years — has fueled anxiety about risks to the world economy in recent weeks and are weighing on profits for firms such as Apple.

“On balance, the (China) data is relatively positive and does not point to a hard landing,” said Timothy Graf, head of macro strategy at State Street Global Advisors in London.

“The consumption data being better than expected is the positive takeaway in that China is trying to engineer a move towards a consumer-led economy.”

In other signs that caution was setting in, the Australian dollar, often used a liquid proxy for China investments, nudged down to $0.7155.

In currency markets, sterling steadied as investors awaited a statement from Prime Minister Theresa May in parliament on her plans to break a deadlock over Brexit after her Brexit deal was rejected by lawmakers last week.

“May’s latest statement on her Brexit intentions is likely to suggest that her Plan B is simply to carry on with her Plan A,” said Chris Scicluna, head of economic research at Daiwa Capital Markets. He said discussions would be held in the hope of avoiding “the major economic self-harm of a no deal.”

The uncertainty kept sterling sidelined for now. The British currency was steady at $1.2870, having briefly been as high as $1.3000 last week.

Against the euro, the pound traded at 88.31 pence , recovering from a dip in early trade.

The dollar softened against the yen at 109.57, and was a touch weaker versus the euro. Against a basket of major currencies, the dollar was steady at 96.35.