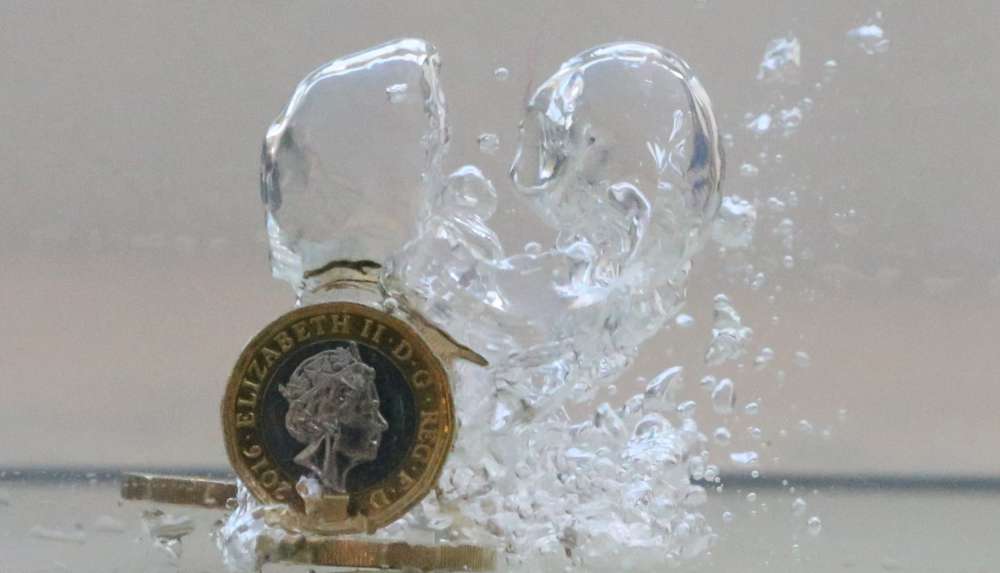 Sterling extended its fall on Monday after data showed that Britain’s economy last year grew at its slowest since 2012, with Brexit uncertainty hitting investment.

The quarterly GDP numbers followed other data in recent weeks that paint a picture of a UK economy slowing into 2019 as businesses and consumers grow increasingly nervous about Britain’s departure from the European Union.

Gross domestic product growth in the final quarter of 2018 fell to a quarterly rate of 0.2 percent from 0.6 percent in the previous quarter – in line with the average forecast in a Reuters poll but slightly weaker than the Bank of England estimated last week.

“The thing that worries me most is that the monthly numbers for GDP were dreadful,” said Kallum Pickering, UK economist at Berenberg.

“The monthly data can be volatile but that does not bode well heading into 2019 with peak Brexit uncertainty” and signs of slowing economies in the euro zone and the United States, he said.

Britain’s economy contracted 0.4 percent in December, against the zero growth forecast by economists polled by Reuters.

Sterling last week suffered its worst weekly decline in a month, with a stalemate over Brexit weighing on the currency and leading the Bank of England to cut its UK growth forecast.

Brexit negotiations continue to hang over sterling and will likely dominate trading in the coming sessions.

Prime Minister Theresa May has rejected the idea of targeting a customs union with the EU and fears are growing that the British leader is playing a game of brinkmanship as she tries to secure backing for her withdrawal agreement ahead of the scheduled Brexit departure date of March 29.

Commerzbank analysts said that without an end to the uncertainty the pound would likely trade lower.