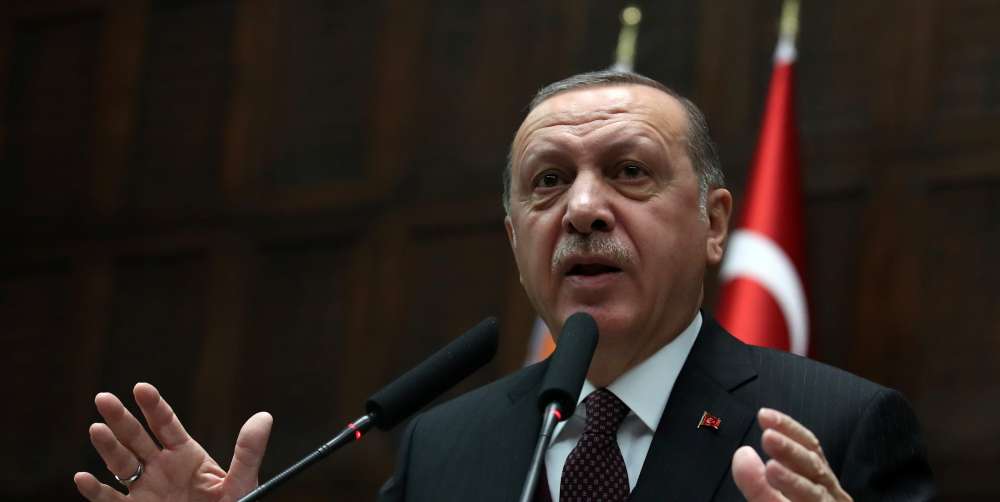 Steps taken by the United States about pastor Andrew Brunson were not suitable for a strategic partner and were disrespectful to Turkey, President Tayyip Erdogan said on Saturday.

Washington this week imposed sanctions on two Turkish ministers over the case of Andrew Brunson, a U.S. pastor on trial in Turkey accused of backing terrorism.

Speaking to the women’s wing of his AK Party, Erdogan said he gave orders for assets in Turkey belonging to the U.S. interior and justice ministers to be frozen “if they have any”.