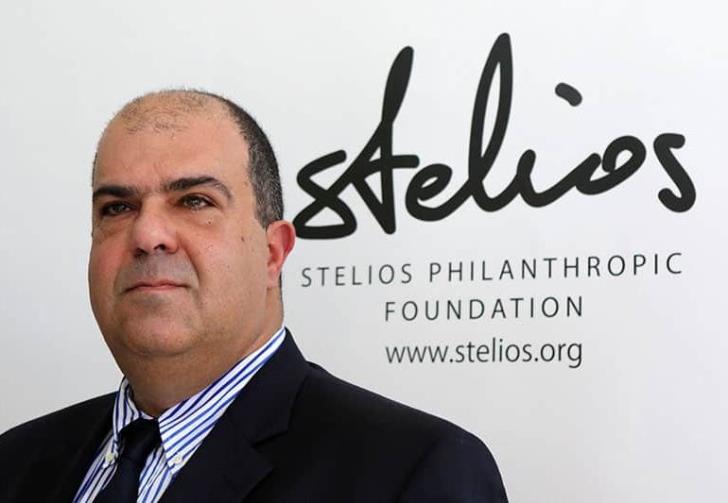 Stelios Philanthropic Foundation has paid €50,000 in financial aid to the closest relatives of five of the victims of convicted serial killer Nicos Metaxas but is still trying to trace the next kin of the other two victims.

In an announcement on Wednesday, the foundation said that it has also decided to support the eight year old son and six year old daughter of the serial killer. Each will receive €10,000.

The Stelios Philanthropic Foundation had initially announced its decision to give €70,000 in financial aid to the closest relatives of five women and two children murdered by Metaxas last month.

The foundation is still trying to track down the relatives of murder victims Arian Palanas Lozano from the Philippines and Asmita Khadka Bista from Nepal and appealed to the public to help track them down.

The announcement added that Sir Stelios Haji-Ioannou had also decided to give the two children of Nicos Metaxas
€10,000 each for their education. The money was given through their mother which thanked the foundation for its help.

“I am happy that we managed to offer support to families suffering from this tragic incident. I know that the money will not ease the pain, but I hope that they can cover some of their immediate financial needs,” he added.

Metaxas, a  35 year old Cypriot army officer, is serving seven life sentences after pleading guilty to the gruesome murders which stunned public opinion and led to the resignation of the Justice Minister, the sacking of the police chief and a shake-up in the way police handle cases of people reported as missing.

The government has also said it would give the children of the victims €17,000 each as a small, but practical gesture of support by the state.