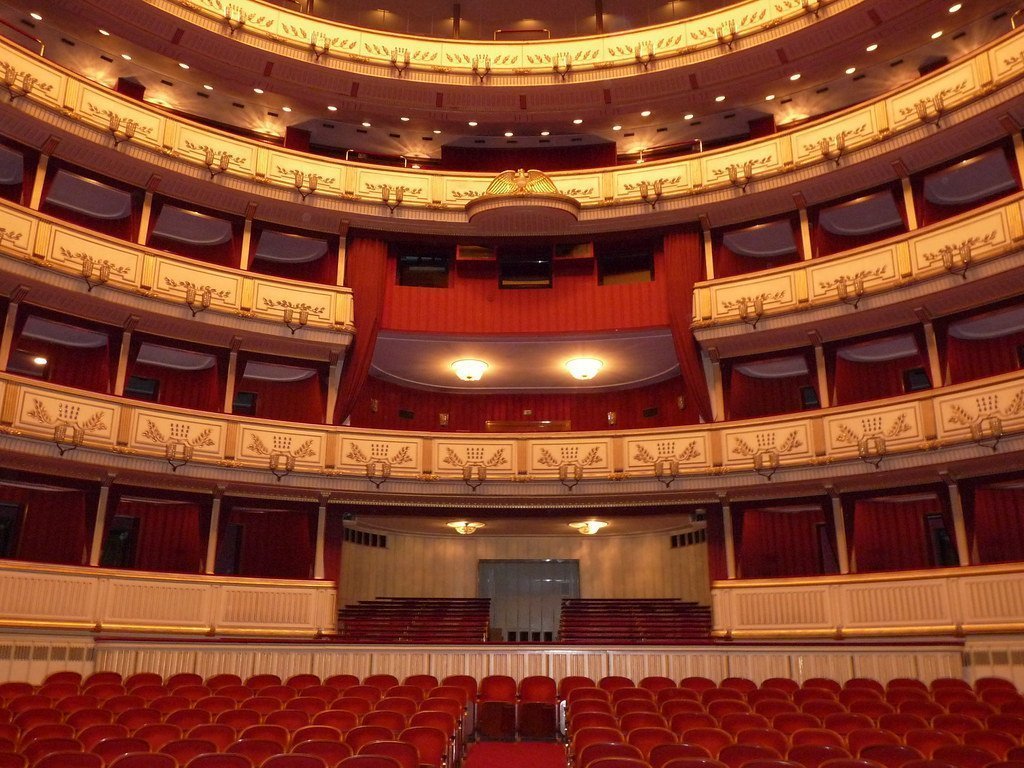 Vienna State Opera has published its programme of online streaming performances for June 2020.