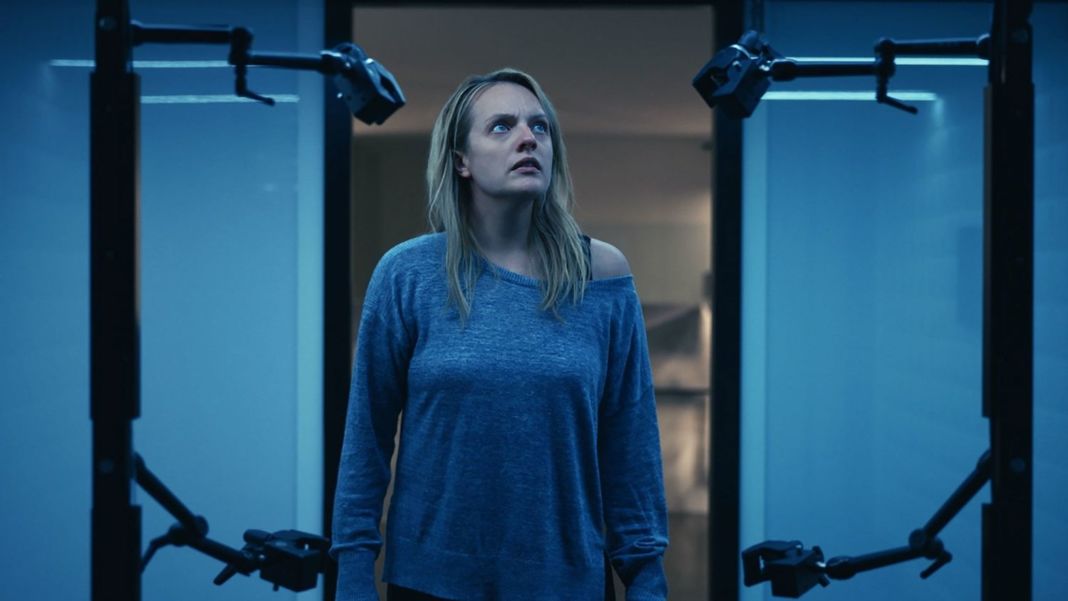 Universal Pictures will make its movies available at home on the same day they are released in theaters worldwide, beginning with the DreamWorks Animation film “Trolls World Tour” – which opens in the United States on April 10. The decision, announced by NBCUniversal on Monday, is a response to changing consumer behavior as the coronavirus spreads. It upends the traditional practice of keeping a movie exclusively in theaters for what is typically a 90-day window before releasing it on other platforms.

The Comcast-owned studio and its specialty label Focus Features will make films such as “The Invisible Man,” “The Hunt” and “Emma,” all of which are currently playing in theaters, available to rent on demand services such as Comcast (CCZ), Sky, Apple (AAPL) and Amazon (AMZN) on Friday. Consumers will be able to rent the films for $19.99 per film for 48 hours.