Stay at home with the Cyprus Symphony Orchestra 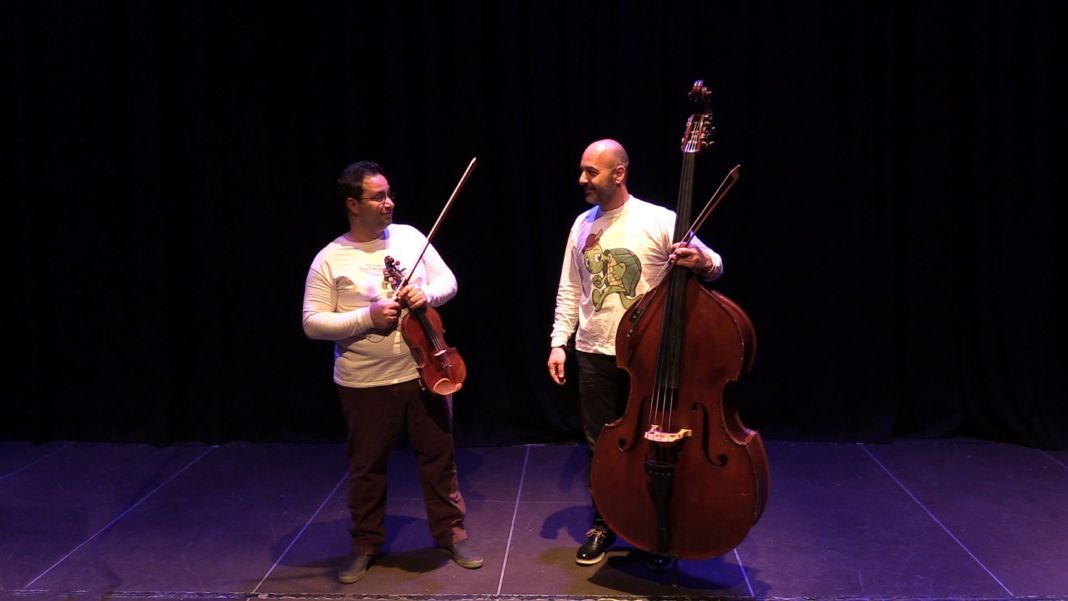 The Cyprus Symphony Orchestra (CySO) presents its third live streaming concert, a family performance titled “A Giant, a Bull, a Hare and a Turtle”.

The concert will be streamed on CySO’s Facebook page on Saturday, April 4 at 7 pm.

The concert will comprise three fascinating musical stories, for the whole family recounted by a double bass, a violin and a narrator. The concert will include projection of illustrating images and the narration will be in Greek.

A Giant walks in the wild, dark forest, sits below a tree and has a dream…what is he dreaming of?

Ferdinand the bull is chosen for a bull fight, but he wants to peacefully sit under a beech and smell the flowers. Will he join the fight?A rabbit and a turtle agree to race each other. Who will win? The narration of Aesop’s well-known myth is accompanied by melodies from popular classical works by Rachmaninov, Paganini, Schubert, Saint-Saens, Mozart and other composers, arranged by Alkis Baltas.

A. Ridout: Ferdinand the Bull for violin and narrator

The Hare and the Turtle for violin, double bass and narrator – Aesop’s myth adapted by Vicky Stylianou on melodies from popular classical works arranged by Alkis Baltas.